Up to 10.8 billion euros in shortfall if non-essential businesses remain closed in December 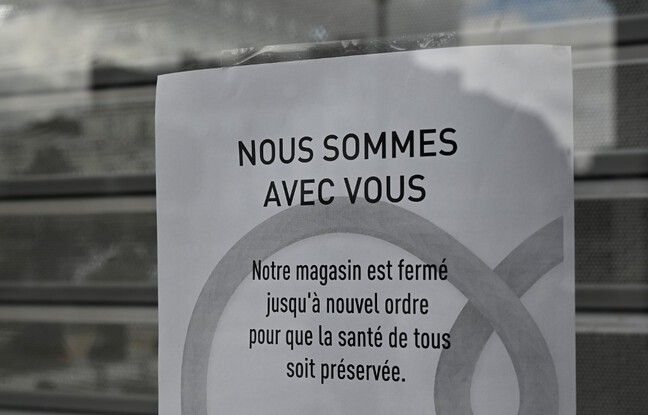 The shortfall in non-essential businesses, currently closed due to re-containment, could reach 10.8 billion euros for the period November-December, said credit insurer Euler Hermes on Friday in a study. If this binding measure in the context of the fight against the 2nd wave of Covid-19 were to apply only during the month of November, the shortfall would fall to 4.4 billion euros, it is specified.

“The few relaxations granted by the State (click-and-collect, home deliveries) and the rapid adoption of digital tools by traders have made it possible to somewhat limit this shortfall”, explains analyst Aurélien Duthoit. “We estimate that a complete closure of non-essential physical stores in November and December, and therefore a total absence of sales, would have created a loss of earnings of 18 billion euros for the companies concerned. “

Biggest months of the year

“Looking at historical data, we see that the months of November and December represent an essential part of annual sales in many segments. They represent more than 40% of annual sales for toy stores, and more than 25% for cosmetics, books and jewelry stores, ”he continues.

Especially since, according to the study, the shortfall suffered by companies in the sector during the first containment in the spring was not offset by the strong rebound in demand observed between June and September 2020. “At the end of September , sales recorded since the start of the year were still, on average, 10% lower than 2019 levels, ”Euler Hermes continues.

Closed since the end of October, so-called non-essential shops want to be able to open again on November 27. A decision will be taken “next week”, said the spokesperson for the government, which for the moment provides for the possibility of reopening on Tuesday, December 1, subject to favorable developments on the epidemic front.