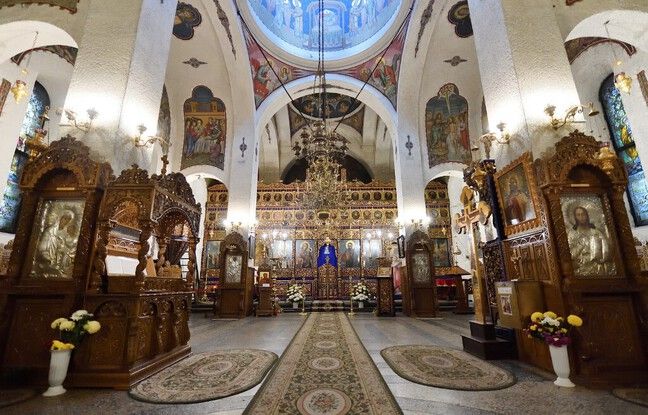 Many Romanians mobilized this week on social networks to convince the Orthodox Church to change the ritual of baptism after the death of a baby, the day after the ceremony.

A six-week-old baby died in hospital on Monday, shortly after being baptized in a church in Suceava (northeast). According to Orthodox ritual, he had been immersed three times in holy water. Victim of a cardiac arrest, he was rushed to hospital where he died a few hours later.

A petition to end this ritual

The autopsy revealed the presence of fluid in his lungs and the prosecution opened proceedings for “manslaughter” against the priest who celebrated the baptism. Many Internet users denounced the “brutality” of this ritual and criticized the “stubbornness of those who think that it is the will of God” to maintain it.

“The death of a newborn baby from this practice is a huge tragedy. This risk must be excluded so that the joy of baptism triumphs, ”wrote the initiators of an online petition, which had collected more than 56,000 signatures on Thursday.

Several such incidents have been recorded in recent years, according to media reports. Amid the outcry, Orthodox Church spokesman Vasile Banescu said priests could just pour a little water on the baby’s forehead to avoid such tragedies. But Archbishop Teodosia, leader of the hard wing within the Church, said the ritual would not change.

Share
Facebook
Twitter
Pinterest
WhatsApp
Previous article“Some come with jerry cans! »Success for the brewery which destocks at cost price
Next articleItaly is facing a government crisis and is looking for a savior in the midst of a pandemic