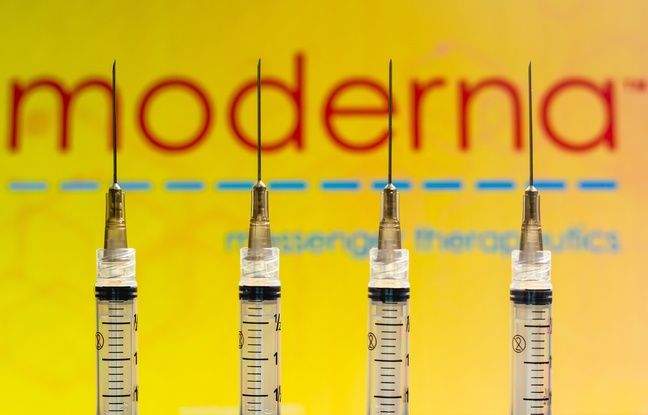 These two vaccines have yet to be authorized by the United States Drug Administration (FDA). An advisory committee is due to meet next Thursday to give its opinion on Moderna’s vaccine, after studying complete data from clinical trials. This committee has already recommended that the FDA approve the vaccine from Pfizer / BioNTech, and the agency’s decision is expected imminently.

First doses from the end of December

“This new acquisition by federal authorities should give Americans even greater confidence that we will have enough supplies to immunize all Americans who want it by the second quarter of 2021,” the Minister of Health said. Alex Azar, quoted in the press release. Moderna said in a separate statement that these additional doses would be distributed during the second quarter of 2021. Regarding the previous 100 million doses, subject to authorization by health authorities, “approximately 20 million will be distributed by at the end of December 2020, and the rest during the first quarter of 2021, ”Moderna confirmed.

The United States has also purchased doses from two other groups very advanced in the development of their own vaccine. On the one hand 100 million doses from Johnson & Johnson, which could request a marketing authorization at the end of January or the beginning of February according to Moncef Slaoui, scientific advisor of the Government’s Warp Speed ​​operation. And on the other hand 300 million doses to AstraZeneca / Oxford, which could do the same in late February or early March.