US resets financial aid to Palestinians 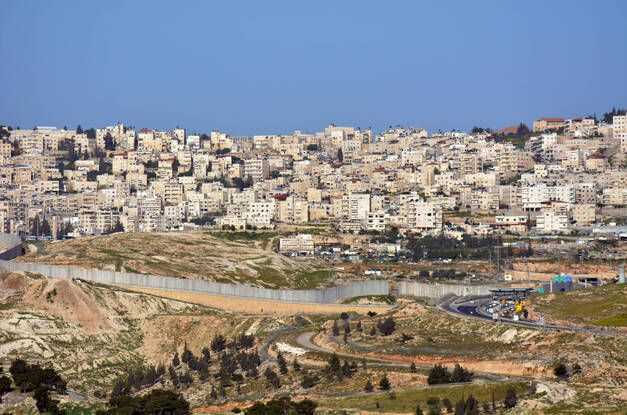 With the arrival of the Biden administration in Washington, the United States completely changed its strategy on the issue between Israel and Palestine. The Americans now want to regain a role of arbiter, while under the presidency of Donald Trump the decisions were rather favorable to Israel. The United States announced Wednesday the resumption of its aid to the Palestinians and reaffirmed its support for a two-state solution.

This aid to the UN agency dealing with Palestinian refugees will reach 235 million dollars. In detail, the United States will again contribute to the financing of this agency to the tune of 150 million dollars. They will also provide $ 75 million for the development and economy of the West Bank and Gaza Strip, and $ 10 million for the peace process.

“American aid to the Palestinian people serves the interests and values ​​of the United States. It provides crucial aid to those who need it, promotes economic development and supports Israeli-Palestinian dialogue, the coordination of security and stability, ”explained Secretary of State Antony Blinken. The Israeli ambassador to the United States, Gilad Erdan, in the process expressed his “disappointment” and his “disagreement”. According to him, the Americans should have “first made sure that certain reforms were carried out, aimed in particular at putting an end to the incitement [à l’antisémitisme] and to remove anti-Semitic content from school curricula ”.

On the other hand, the Prime Minister of the Palestinian Authority felt that this resumption of aid should only be a first step. “We look forward not only to the resumption of financial aid but also to the return of political relations with the United States, in a way that enables our Palestinian people to fulfill their legitimate rights to create an independent state with Jerusalem as its capital. ”, Explained Mohammed Shtayyeh. The Prime Minister also called on Washington to “put pressure on Israel to curb the desire for expansion and colonization in the occupied territories”.

On another key issue of the Israeli-Palestinian conflict, Joe Biden reiterated his support for a two-state solution, questioned by Donald Trump, who during his mandate offered many pledges of satisfaction to Israel, in particular by recognizing Jerusalem as the capital of the Hebrew state and by being conciliatory on the settlements in the West Bank. The current tenant of the White House therefore relies on two states, a position reaffirmed Wednesday during a telephone interview with King Abdullah II of Jordan, during which he also expressed strong American support for Jordan.