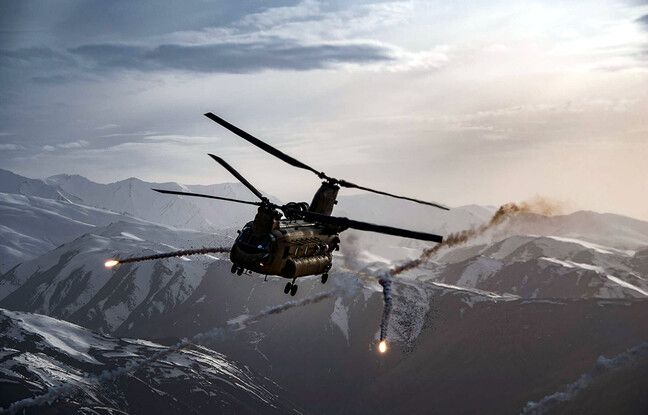 It is a symbolic date. Joe Biden announced on Tuesday that the withdrawal of American troops from Afghanistan would be completed by September 11, 2021, twenty years after the attacks that sparked the longest war in American history.

Decided by Donald Trump, this withdrawal was to be completed by May 1, according to an agreement negotiated with the Taliban. “We will begin an orderly withdrawal of the remaining forces before May 1 and plan to have all US troops out of the country before the 20th anniversary of September 11,” a senior US official told reporters. this departure would be “coordinated” and simultaneous with that of the other NATO forces. “We have told the Taliban, without any ambiguity, that we will respond forcefully to any attack on US soldiers while we make an orderly and safe withdrawal,” he added.

The Afghan rebels recently warned Washington against exceeding the May 1 date, threatening to retaliate with force as they refrained from any attacks on foreign forces since the 2019 US-Taliban agreement. On the other hand, violence remains very high on the ground between the Taliban and the Afghan forces.

The United States intervened in Afghanistan in the wake of the attacks on the Twin Towers in New York and the Pentagon. They quickly ousted the Taliban from power in Kabul, accused of hosting the jihadist group Al-Qaeda responsible for the attacks and its leader Osama bin Laden, but then got bogged down.

At the height of the US Army’s presence, some 100,000 American soldiers were deployed in Afghanistan in 2010-2011. Former President Barack Obama had reduced these numbers to 8,400 men at the end of his second term, then his successor Donald Trump had sent reinforcements, to bring them to 14,000 in 2017. But he then began the gradual withdrawal: he only 2,500 American soldiers remain in Afghanistan.

To end the longest war in the United States – a few months longer than the Vietnam War – the Trump administration had in fact concluded in February 2019 in Doha, Qatar, a historic agreement with the Taliban. It provided for the withdrawal of all American and foreign forces before May 1, on condition that the insurgents in the future prevent any terrorist group from operating from the Afghan territories they control. The Pentagon recently expressed doubts about honoring this commitment.

The Taliban were also due to enter into unprecedented direct peace negotiations with the government in Kabul. These talks, which opened in September, have since stalled and must be relaunched from a peace conference in Turkey to be held between April 24 and May 4 in Istanbul.