Users will have to reimburse their meter 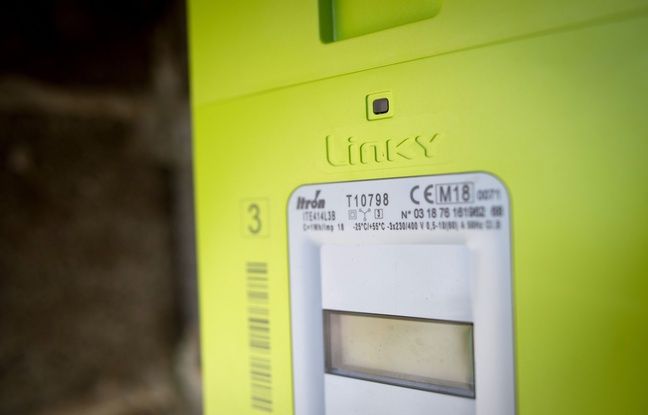 Several consumer associations regretted that part of the cost of the Linky electricity meter remains the responsibility of users. “Everyone had to be a winner in this story,” explained Jean-Luc Dupont, vice-president and spokesperson for the National Federation of Granting Authorities and Regies (FNCCR) to the Parisian. However, it seems that the meter will only benefit the distributor ”.

By the voice of its delegate general François Carlier, Consumption, housing and living environment (CLCV), judged “the economic balance […] far from being guaranteed for the consumer ”. At the time of the presentation of the new smart box in 2011, the Minister of Industry and Energy Eric Besson had promised that it would not cost “individuals a cent”.

A big benefit for Enedis

Seven years later, the Court of Auditors pointed out in its annual report “financing provided by users” and meter installations “advantageous for Enedis”. The company has in fact taken out a loan to take charge of the deployment of Linky. The loan will however be repaid by electricity consumers from 2022.

The application of a “tariff deferral” delayed the deadline by a few years. Enedis customers will have to pay a total of 2 billion euros by 2030, with annual withdrawals of hundreds of millions of euros in total. The interest rate of the loan granted to Enedis being particularly advantageous, the company should even derive a profit from the operation of around 500 million euros.

The electricity supplier assured that the additional cost for its customers would be “offset by the savings generated by the meter”. The company emphasized remote readings and precise data allowing energy savings. The deputy director of the networks of the Energy Regulatory Commission (CRE) nevertheless mentioned “up to fifteen euros additional on [l] an annual bill for the next seven or eight years ”if the promised benefits are not met.