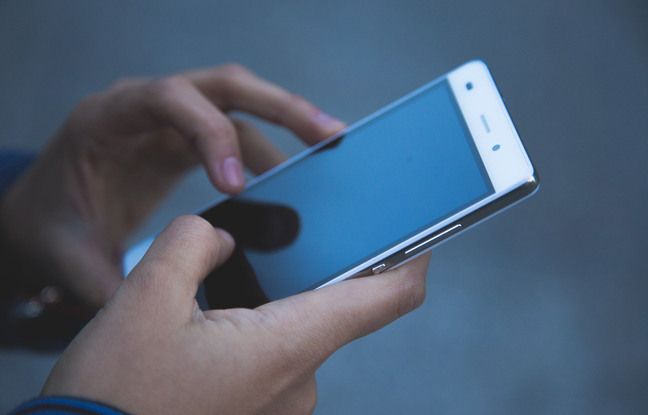 In the United States, the Utah parliament has voted in favor of a law making it compulsory to install software on smartphones sold in the state that automatically blocks pornographic content. The HB72 text was then submitted to Governor Spencer Cox, reports Engadget. The latter has until March 25 to decide in favor of the law or oppose its right of veto.

The text was presented by the majority conservative elected representatives in the local parliament. The latter have been leading a legislative struggle against pornography for several years. In 2016, Utah was the first US state to qualify pornography consumption as a public health crisis. Fifteen other states then followed suit.

The new bill provides for the default installation of a filter in the operating systems of mobile phones marketed in Utah. The blocking device is designed to prevent the display of any item “dangerous to minors”. However, it can be deactivated by an adult user.

Opponents of the bill see it as a limitation on freedom of expression. “Basically, the state is asking for the filtering of legal content,” said Samir Jain, head of practices at the Center for Democracy and Technology, quoted by Associated Press. Defenders of individual freedoms have also noted that the project mentions smartphones “activated” in Utah. They therefore fear the establishment of a localization device allowing the software to be triggered on the terminals of users entering the State.

If validated, the measure will enter into force on January 1, 2022 if, however, five other states in the country have also ratified similar regulations.