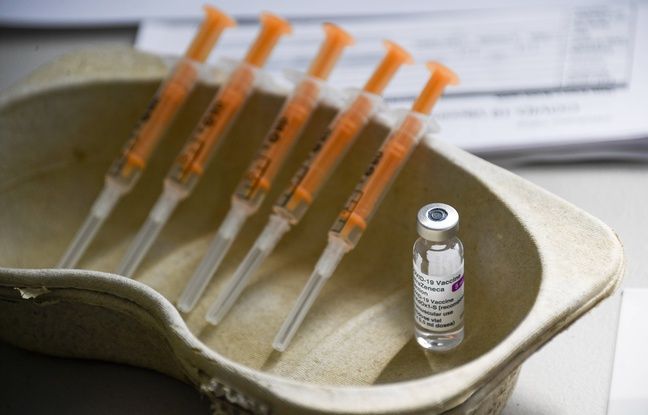 This is yet another blow for AstraZeneca. Half of the population of Canada can no longer have access to the laboratory’s Covid-19 vaccine since Tuesday.

Ontario, the most populous province in the country, announced the suspension of vaccinations with the first dose of this serum, due to an increase in the number of thromboses caused by the vaccine. A few hours earlier, Alberta, another province in the west of the country, had already decided to suspend this vaccine, due to doubts about possible supply disruptions in the coming months.

In Ontario, the rate of blood clotting problems has dropped from 0.9 cases per 100,000 doses administered to 1.7, says the provincial health ministry. Some 650,000 doses of AstraZeneca have already been injected there, including Prime Minister Justin Trudeau and his wife Sophie. Across Canada, this vaccine caused a dozen thromboses, three of which were fatal.

The question of the second dose

Ontario also justifies its decision by increasing shipments of the two messenger RNA vaccines, those from Pfizer and Moderna, and by the “promising first results” of the administration of two different vaccines. The head of the health authorities of Ontario, Dr. David Williams also specified that he was studying “the options for the use of the AstraZeneca vaccine for the second doses”.

As of May 10, some 40% of Canadians had received at least one dose of one of the three vaccines used to date in Canada (Pfizer / BioNtech, Moderna, AstraZeneca). Johnson and Johnson’s serum has also been approved but has yet to be administered due to concerns about the quality of the first doses received.