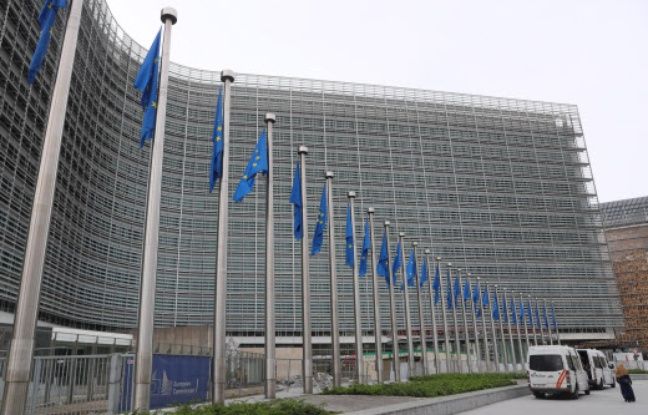 The European Union will once again speak about “coronavirus” this Thursday from 1 p.m., during a summit by videoconference. More specifically, the discussions, scheduled for two days but which could be shortened, between the Twenty-Seven will mainly focus on the difficulties of vaccine supply. EU members will also be joined in the evening by Joe Biden.

As several EU countries again tighten restrictions on the population to deal with the third wave of the pandemic, the slowness of vaccine campaigns and the problems of AstraZeneca deliveries are fueling frustrations within the bloc. To respond to this, the Commission has strengthened a vaccine export control mechanism put in place in January.

London and Brussels want to collaborate

The approach has aroused criticism from London, the first recipient of doses exported by the continent, but the two parties showed their willingness to find a solution on Wednesday evening. The device makes it possible to prevent exports of vaccines to countries which themselves produce vaccines, components or equipment, and which do not deliver the European Union. Exports could also be blocked to countries whose populations are already widely vaccinated or which benefit from a better epidemiological situation.

While some like France support this mechanism which allows Europe to “defend its interests”, others are more critical. Dublin has expressed its firm opposition to any “blocking”. Belgium, which hosts many pharmaceutical production sites, is worried about possible retaliatory measures that would disrupt international vaccine production chains. A concern shared by the Netherlands and Germany.

Another sensitive issue is the distribution of vaccines within the 27: six countries, including Austria, which feel aggrieved, have asked for a mechanism to correct the current system. Discussions are underway at expert level to find a solution to help these countries but the issue should not be resolved at the summit, according to diplomatic sources.

Finally, for the first participation of an American president in such a summit since Barack Obama in 2009, Joe Biden will be in contact with the European leaders at 8:45 pm The conversation will be the occasion for the democratic president and the EU to mark their desire to revitalize relations after the Trump years.