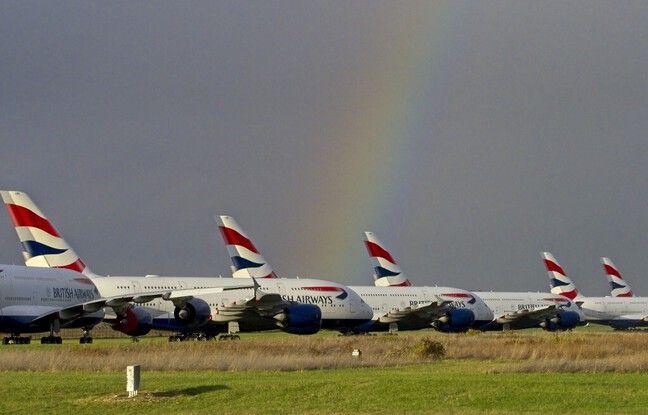 The French specialist in aeronautical maintenance and transformation Vallair will occupy the giant hangar at Châteauroux airport from July, the company’s CEO and the president of the Center-Val de Loire region announced on Friday. “It is important to relocate and internalize”, explained the CEO of the group, Grégoire Lebigot, who intends to multiply by five its current turnover of 100 million euros in the coming years.

To reach the annual 500 million euros, the company is counting on the development of the transformation of passenger planes into cargo planes, a market driven by the development of e-commerce. The SME, based in Châteauroux, has already delivered its first A321 cargo ship to Qantas, transformed in Singapore by a subcontractor. Another device, in preparation in Orlando (United States) with another partner, will be delivered to the carrier DHL in April.

The group, which employs 150 people, notably in Montpellier and Luxembourg, aims to transform between four and six planes per year in the new hangar at Châteauroux by 2025. Vallair intends to create 75 jobs there and generate 80 indirect jobs in term. This gigantic infrastructure, capable of accommodating one A380 or four A321s, was fully funded by the region, ie 18 million euros.

“The project is to have an economic, industrial and aeronautical future in Châteauroux. The length of the track (3,500 m), the infrastructures, constitute a remarkable site ”, explained its president, François Bonneau. If the details are not yet finalized, Vallair should commit to a rental period of around six to eight years, according to François Bonneau.

Still according to the president of the Center-Val de Loire region, the castelroussin group will have to spend around 750,000 euros annually to occupy the hangar, still under construction. An increase in the rent is planned according to the turnover of the company.