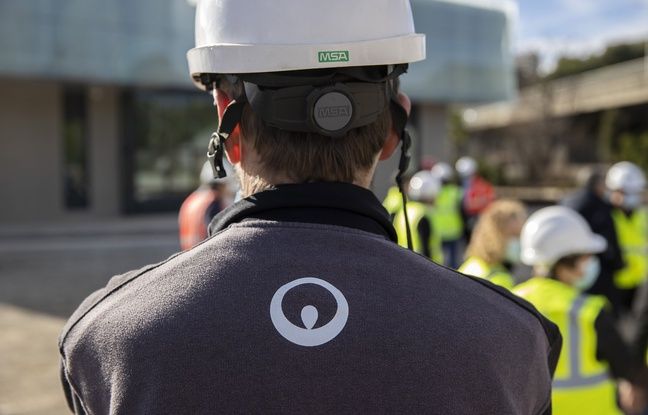 Veolia warned on Sunday that it would initiate legal proceedings against the directors of Suez who would authorize the sale of the group’s strategic assets, reacting to information suggesting negotiations in this direction.

“Veolia announces that it is studying all legal avenues to block these sales and, if they should take place, engage the individual responsibility of those who have authorized them,” said in a statement to AFP the group, engaged in a takeover bid on his rival.

“Suez does not comment on the rumors,” said for his part the latter, while information circulated in the financial press on the fate of its assets in waste in Australia and Great Britain. In Australia, the Cleanaway Waste Management group confirmed in a press release “its interest in a potential acquisition”: “there is no certainty that discussions with Suez will lead to a transaction,” he adds.

Discussions with the I Squared Capital fund also focus on British assets, according to Mergermarket. For Antoine Frérot, CEO of Veolia, such sales would be “a considerable impoverishment of the Suez company. A business cutting operation is the work of an investment fund, not of an industrialist. It is to scuttle their own group ”.

“A shareholder like Veolia would consider that a board of directors which, to remain in place, empties the company in this way, is unacceptable. In this case, we will not hesitate to engage the individual responsibility of those directors who authorize this liquidation, ”the CEO told AFP, invoking the defense of the interests of the group’s stakeholders. In a more conciliatory tone, Veolia also indicated that it would announce this week a proposal likely to come out “by the top” of the conflict with Suez.