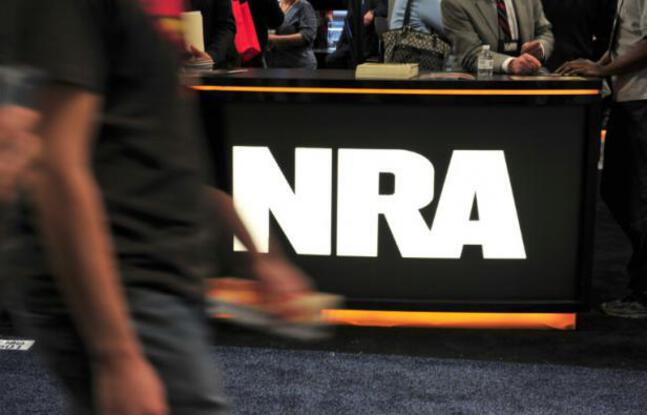 Wayne LaPierre, boss of the powerful pro arms lobby National Rifle Association (NRA) in the United States, has been in turmoil since a video was released. On it, we see him awkwardly shoot an elephant in Botswana. The images are from 2013.

Shot as part of an NRA sponsored documentary, the video was found by The Trace and the New Yorker. We see the executive vice-president shooting at an elephant very close to him and injuring him. Brought even closer to the animal by a guide, it then shoots almost at point blank range and still misses its target. It is ultimately someone else who finishes the animal.

SHOCKING VIDEO. A video kept secret for 8 years has just been published by The EwNewYorker. She shows the boss of the @NRA and his wife, #waynelapierre and his wife, at #Botswana in 2013, kill 2 elephants. A protected species.
A shame. pic.twitter.com/8Tpymvguzk

Other footage shows Wayne LaPierre’s wife killing an elephant, then cutting off its tail, shouting “Victory!” “. “Wayne LaPierre manages to alienate both hunters and gun owners,” responded the founder of Moms Demand Action, an American anti-gun organization. Not only is this inhuman, he is also a terrible shooter. “

“It is despicable to see the brutal and awkward slaughter of this magnificent creature. No animal should suffer like this, the Center for Biological Diversity said in a statement. The elephants of the savannah have just been declared an endangered species. These clever beasts should never be used as a paper target by an incompetent shooter. “

A request for dissolution in New York

The documentary had never been broadcast but the media coverage of these images risks causing a “fiasco in terms of public relations” for the NRA, already in the legal turmoil, estimates the New Yorker. In early August 2020, the lobby was attacked by the New York State prosecutor, who is demanding its dissolution.

Wayne LaPierre and three other senior officials are accused of having used the contributions of their members as “their own piggy bank”, to the point of having rendered the organization almost insolvent. The NRA counterattacked by filing for bankruptcy in federal court in Dallas.