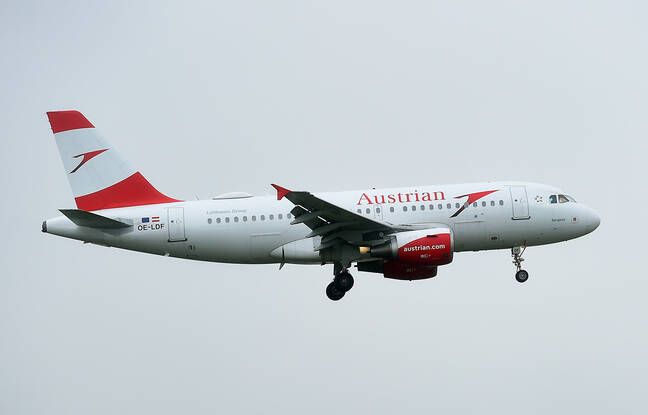 Austrian Airlines was forced to cancel one of its flights from Vienna to Moscow on Thursday. “The Russian authorities did not give us the authorization” to bypass Belarus, the Austrian company said in a statement to explain this decision.

The German group Lufthansa, parent company of Austrian Airlines, questioned about a possible blockage of Russian airspace, affirms that “all the companies of the Lufthansa group are currently avoiding Belarusian airspace”. “Lufthansa continues to operate scheduled flights to Russia,” he explained.

Austrian Airlines has suspended overflights of Belarusian airspace until further notice due to a recommendation from the European Aviation Safety Agency (EASA), the company said. For this reason, it was necessary according to her to adjust the flight route between Vienna and Moscow, which must be approved by the Russian authorities, who did not do so.

On Wednesday, an Air France return trip between Paris and Moscow had already been canceled “for operational reasons related to bypassing Belarusian airspace requiring a new authorization from the Russian authorities to enter their territory”, according to the French company.

Earlier on Wednesday, Belarusian President Alexander Lukashenko had said that the rerouting over his territory of an airliner from Athens to Vilnius and then the arrest of an opponent who was on board Sunday was legal, before accuse the West of wanting to “strangle” its country.