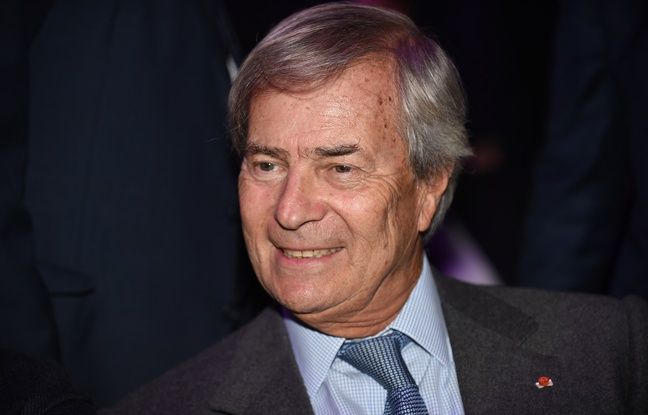 Vincent Bolloré is said to be on the verge of buying Europe 1, currently owned by the Lagardère group. According to Days, which revealed the information Monday evening, the conditional will soon be redundant. Our colleagues relate that Thomas Bauder, the news director of CNews, spoke last week in a drafting conference about the future alliance between his channel and the radio station.

Serge Nedjar, director of Cnews, and Gérald-Brice Viret, director general of the Canal + branches, are already working on the re-entry grid for Europe1.

If the management of Europe 1 has not confirmed the information, Days quotes employees of the radio testifying to “a strange atmosphere” and declaring that “no one is under any illusions”.

In addition, specifies the news site, Europe 1 having a press agency status, the journalists of its editorial staff will not be able to have access to the transfer clause allowing to leave, once the redemption has been recorded, while benefiting from compensation dismissal and unemployment.