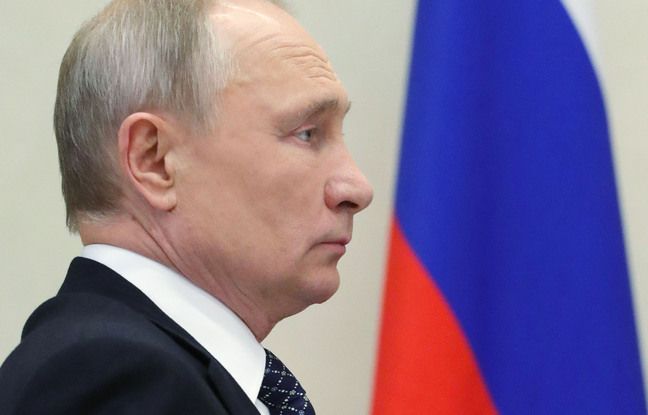 A litigant like any other? Not in Russia. Vladimir Putin on Tuesday signed a law that will offer former Russian presidents immunity for life, and no longer only for acts performed in the exercise of their function.

This new text states that a former Russian president “cannot be prosecuted criminally or administratively”. He may not, moreover, be arrested by the police, undergo questioning or be searched.

The previous version of the text already offered immunity to former Russian presidents, but specified that the latter only applied to actions carried out during their time in power.

This new law is part of the constitutional amendments validated this summer in a national vote which also gave President Putin the possibility of remaining in power until 2036.

He can be deprived of his immunity under certain conditions

A former Russian president can still be deprived of his immunity in the case of charges of “high treason or other serious crimes”, confirmed by the Supreme and Constitutional Courts, then validated by two-thirds of the members of the lower and upper Houses of Parliament. The new text also indicates that former presidents will benefit from a seat in the upper house of Parliament, which also gives them immunity.

These amendments, which relate “to the guarantees of a president of the Russian Federation no longer exercising his functions, and members of his family”, do not however clearly specify that relatives of former heads of state will also benefit identical protection.

Last month, these changes had fueled rumors of a possible departure of Vladimir Putin for health reasons, information denied by the Kremlin.