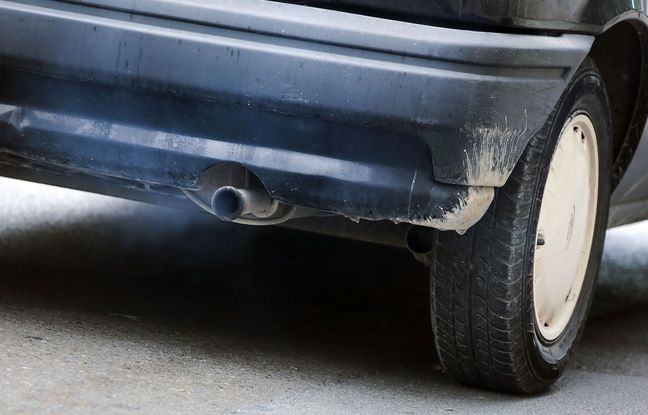 This is a first in France. The Pau Court of Appeal has just ordered the French subsidiary of Volkswagen to compensate the owner of a car of the German brand, in the Dieselgate case, the plaintiff’s lawyer said on Friday in a press release.

According to Me Charles Constantin-Vallet, “this first victim who decided in 2016 to take legal action, obtained, depending on his personal situation (in particular the age and mileage of the vehicle), in addition to the reimbursement of his expenses. lawyers, 4,000 euros in compensation, corresponding to approximately 15% of the purchase price of his Tiguan TDI 140 ”.

This April 27 judgment represents “the only French conviction to date as well as the first appellate court to rule on Volkswagen’s liability,” added the lawyer in a press release, saying that this should “set a precedent and allow all victims concerned to assert their rights ”.

The Dieselgate affair erupted in September 2015, revealing the rigging of millions of diesel engines of the VW and Audi brands in particular, to make them appear less polluting than they actually were.

Asked by AFP, Volkswagen group France considered that the judgment of the Pau Court of Appeal was “an isolated and unique decision, the motivation of which is questionable”. The company therefore indicated that it was examining “the advisability of bringing an appeal against this judgment which, according to it, is not yet final”.

“The French courts have moreover regularly rejected for 5 years the legal actions brought against Volkswagen”, she argues. Me Charles Constantin-Vallet, for his part, plans to “soon put in place a joint legal action allowing all consumers who wish to act for their compensation”. According to him, “more than 950.00 vehicles are affected by this fraud” in France.