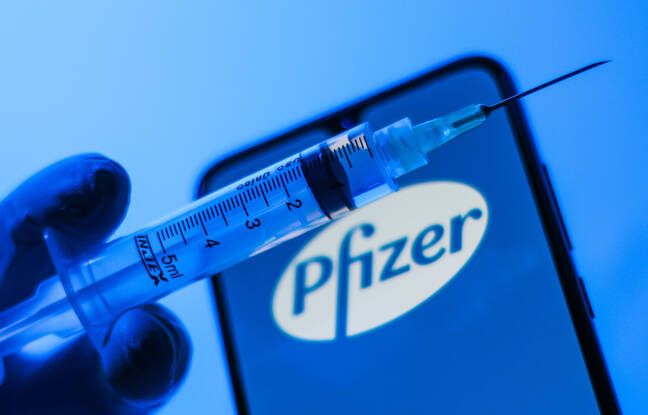 The United States has purchased 100 million additional doses of the vaccine against Covid-19 developed by the American companies Pfizer and BioNTech, which will be delivered by July, the Pentagon announced on Wednesday.

This new order brings US orders to 400 million doses – half from Pfizer the other from Moderna – which will immunize 200 million people, these two vaccines requiring two injections one month apart.

“Under the terms of the agreement, Pfizer will deliver at least 70 million doses by June 30, 2021, with the remainder to be delivered by July 31 at the latest,” the Defense Ministry said in a statement.

The deal also gives the US government the option to purchase an additional 400 million doses of Pfizer’s vaccine, Pentagon adds, as President Donald Trump’s administration has been accused of passing up the opportunity to secure significant quantities. vaccine.

Priority for caregivers and residents of retirement homes

On Sunday, a committee of experts ruled that the next to be vaccinated should be people over 75 and employees deemed essential, such as teachers, supermarket workers and law enforcement, some 30 million of people.

“Thanks to this new purchase by the federal government, Americans will know that we will have enough vaccines to immunize all those who want it by June 2021”, estimated the Minister of Health Alex Azar, quoted in the press release.