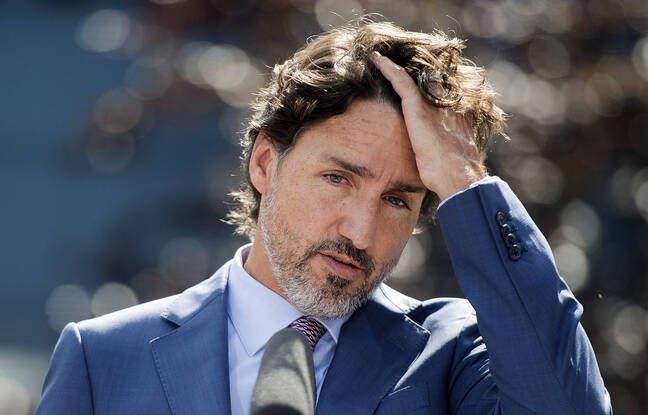 The US Trade Representative, Katherine Tai, expressed on Monday her “concern” to the Canadian Trade Minister Mary Ng, facing the prospect of taxes on the American digital giants. In its federal budget presented in mid-April, the Canadian government confirmed its intention to tax from January 2022 the pillars of the Internet offering services in Canada in the absence of an international regulation.

This 3% digital services tax targets companies with gross revenues exceeding US $ 900 million in global business. The measure is expected to bring in C $ 3.4 billion over five years and will apply until an “acceptable” multilateral agreement replaces it, Ottawa said. “Ambassador Tai expressed her concern” over this recent proposal, according to a statement from the United States Trade Representative (USTR) released on Monday after a videoconference meeting with Ms. Ng.

Reform negotiated at the OECD

At the international level, a reform is currently being negotiated within the OECD to modulate corporate tax according to the profits made in each country, regardless of their tax establishment. This point targets in particular the digital giants, who pay taxes often unrelated to the income and profits they generate locally. The OECD wants to obtain a global agreement in principle at the G20 Finance on July 9 and 10, then at a final meeting in October.

The American representative and the Canadian minister also spoke about the long litigation over Canadian lumber. The Americans believe that this wood is sold below the market price to promote exports. And Washington has imposed countervailing duties that Ottawa considers “unfair” and “unjustified”.

The case was brought before the World Trade Organization (WTO), which ruled in favor of Canada, but the United States appealed against this decision in September 2020. Katherine Tai and Mary Ng “have agreed to continue working together to resolve these and other issues, and maintain an open line of communication, ”the USTR statement said on Monday.