Watch out for the regularization invoice 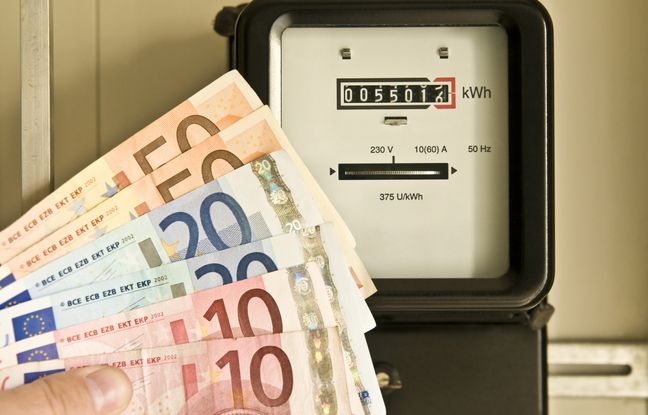 According to national targets, the 35 million French households should be equipped with the Linky smart electricity meter by the end of 2021. Less controversial, the Gazpar meter, dedicated to gas, is also in full deployment. However, despite the criticisms, these connected devices still have an advantage: they allow you to be billed on your actual consumption and not just estimated.

It should be remembered that the contestation of consumption levels remains the first reason for litigation investigated by the Energy Mediator. And for good reason, since in the absence of a precise systematic statement, it is common to see one’s monthly electricity or gas bills over or underestimated. As a result, the technicians coming home once or twice a year to take the exact meter reading is often followed by painful regularization.

Previously, energy suppliers did not hesitate to sometimes make up for several years of distorted consumption, even if it means claiming thousands of euros from individuals at once. But since 2015, the law limits the possibility of catching up to a maximum period of 14 months, calculated from the last statement. That said, if the meter is not accessible, if the consumer does not transmit his consumption or if he is accused of fraud, the operator has 2 additional months to contact the customer whose reading was not able. be completed within the year. And in the absence of a response, he may bill him for more than 14 months of consumption.

Unfortunately, energy suppliers are not always very scrupulous, as the National Mediator denounced in his 2018 report. In around 10% of consumption disputes, the investigation of mediation cases indeed reveals that the prohibition of adjustments beyond 14 months is not respected. In case of concern, do not hesitate to assert your rights by sending a complaint to the supplier’s customer service, then, if you have not found a satisfactory solution, by contacting the National Energy Mediator through the service. free online Sollen.fr.