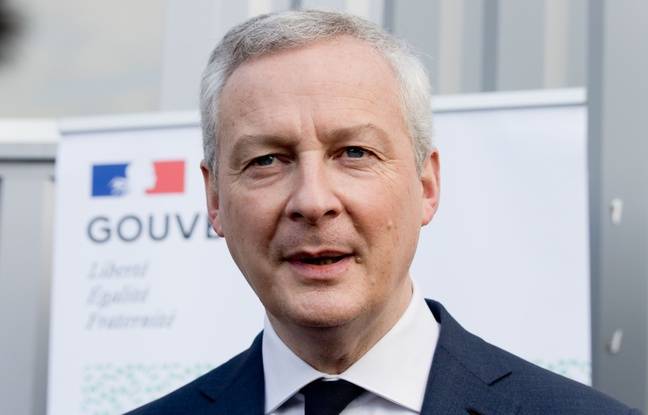 “Manure”, “that rotten” … On Facebook, a publication garnered many insults and other comments critical of the government … and more specifically of the Minister of the Economy, Bruno Le Maire.

And for good reason: it is put forward on a photomontage attributing to it a sulphurous quote (“That retirees pay their CSG and that they stop bothering us”), accompanied by a critical comment: “Bruno Le maire declares Sunday assume the 25% increase in the CSG [cotisation sociale généralisée] to 8 million retirees ”

The publication suggests that Bruno Le Maire made such remarks at the microphone of the program “Le Grand Jury”, Sunday February 21, 2021 on RTL, it is not so: Gabriel Attal, spokesman for the government, was the guest of the station that day. And the visual showing the false quote from Bruno Le Maire has been circulating for several years on social networks.

A search from the associated keywords indeed shows that this statement was already shared in January and February 2018, less than a year after the start of Emmanuel Macron’s five-year term.

At the time, his government was indeed planning, in accordance with a campaign promise, to increase the CSG of retirees earning more than 1,200 euros per month. “Coupled with a drop in employee contributions, the idea is to give a boost to the net wages” of the working people, noted an article by Marianne
published in the summer of 2017, while relaying the statements of Bruno Le Maire on this issue, he who then recognized in South West “Ask for an effort” from retirees: “I tell them that they are doing it for the younger generations and to reward hard work. It is not an effort to fund the state coffers. “

On the other hand, there is no trace of the remarks attributed to the Minister on the editing, which is more of a rather crude distortion of the position of Bruno Le Maire on the subject at the time.

The question is all the less relevant today as in response to public discontent, the government partially reversed this decried measure in 2019, by lowering from 8.3% to 6.6% the CSG levy rate for retirees receiving a pension of between 1,200 and 2,000 euros per month.