Water rationing affects the production of chips and screens 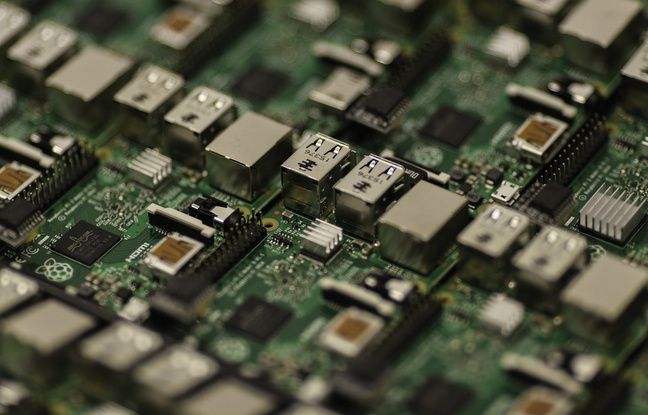 The drought in Taiwan could affect the supply of processors or monitors to the global market. The worsening of the phenomenon which has affected the country for several weeks has indeed pushed local authorities to announce water rationing measures on Wednesday, reports Tom’s Hardware. The counties of Taichung, Miaoli and Changhua are concerned.

In these areas located in the center of the state, the government planned to reduce by 13% the amount of water allocated to industrial activities at the beginning of April. The restriction will be raised to 15% on April 6. The volume used as a reference will be that of the usual consumption of the companies concerned by the measure. The island-state had not been hit by such a drought in 56 years, says Nikkei Asia.

Fear of a shortage

In order to save the now scarce blue gold, access to running water will be cut two days a week in the counties affected by the restrictions. Until now, the country’s electronic component manufacturers have managed to maintain production by supplying their factories with tanker trucks. The new measures could however make these solutions insufficient.

The authorities nevertheless advised the companies concerned to store water and continue to use trucks. Among the production processes that consume the most water are those of displays and semiconductors. The manufacture of motherboards, graphics cards, memory modules or solid-state drives requires less water.

Many observers fear a shortage of these different equipments. The industrial zones of Jhunan and Guangyuan are in fact located in the areas affected by government measures. These are the most important centers for the production of high-tech components in Taiwan.