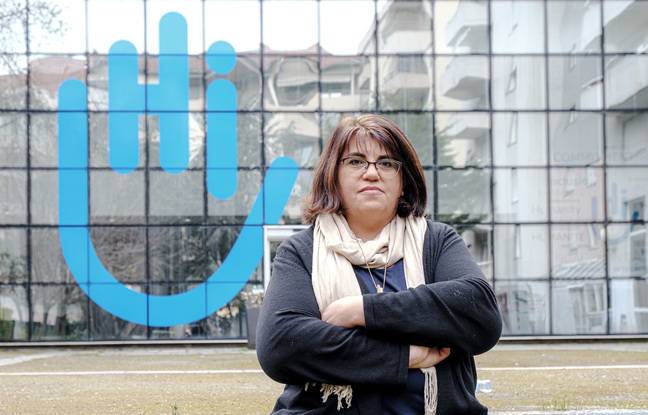 Lucile Papon, currently referent for the protection of abuse of beneficiaries of humanitarian aid and former director of Handicap International programs in Jordan, Lebanon, Egypt and Palestine from 2016 to 2020, returns to 20 Minutes on the consequences of a decade of civil war in Syria. According to the Syrian Observatory for Human Rights (OSDH), the fighting has claimed nearly 400,000 lives. A civil war, which started in March 2011 and caused a destabilization of the whole region with the exile of more than 5 million people in the border countries. A crisis that she describes as an “open wound”.

How do you qualify the situation today in the Middle East, ten years after the outbreak of the Syrian crisis?

We do not measure the level of destruction and disaster that the Syrians have gone through since the outbreak of conflicts in March 2011. To such an extent that today, for humanitarian actors that we are, this crisis remains an open wound. Over the past ten years of conflict and the Syrian crisis, we have all had moments of astonishment at the level of violence suffered by the population. [21 millions de personnes au début du conflit].

What is the daily life of the 5 million Syrian refugees in the Middle East?

Daily life for Syrian refugees is above all an enormous difficulty in projecting oneself. They have been living outside their country for 10 years, in Jordan, in Lebanon, in a situation of extreme poverty. It is always difficult for them to access health, employment and education. In Lebanon, their situation is particularly difficult, as the country has refused refugee camps, where access to health and education services can be facilitated. Handicap International has 700 to 800 staff in the field in the Middle East, helping populations with their basic needs, caring for injured people and psychosocial support. The level of trauma of the populations is major.

Are the refugees considering a return?

Nearly 80% of them would like to return home, but this return would be without security guarantees. Because in Syria, the war continues. There is still bombardment and population displacement. In total, more than 6 million people are estimated to be internally displaced. 80% of them live below the poverty line. In terms of infrastructure, access to water and electricity have been destroyed over a large part of the territory, less than 50% of Syrian hospitals are today able to accommodate patients. There is also an extreme level of pollution in terms of explosive residues, mines, unexploded bombs in urban areas, which makes any prospect of return very dangerous. In a city like Raqqa, 80% destroyed, rubble litter the ground, mixed with the remains and explosive traps left by the belligerents. It will probably take at least two generations to demine Syria.

Handicap International also pleads for an international agreement against the bombings in populated areas, that is to say?

It is an agreement that we owe to the populations. It is essential today to recognize the suffering engendered by these bombings in living areas and to oppose a very clear ban on them. Handicap International and the other organizations involved in the negotiations hope to find a final agreement by the summer of 2021 and are counting on the involvement of states, especially European states. Any war, and any civil war in particular, is extremely violent. In the case of Syria, the level of destruction makes any idea of ​​reconstruction very complicated. The United Nations has estimated the cost of rebuilding the country at $ 250 billion. This is four times more than its gross domestic product (GDP) of Syria.