West African leaders at the top after the coup 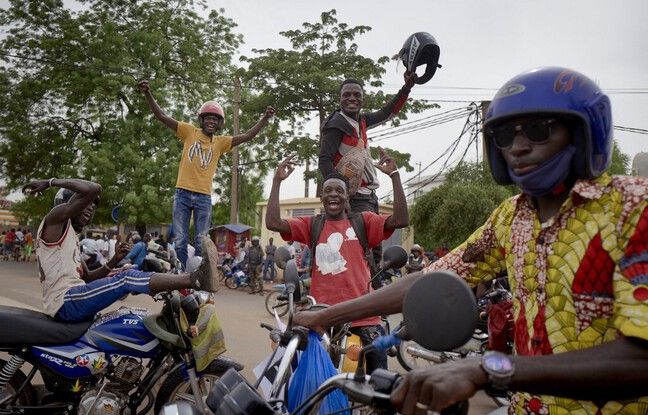 West African leaders are meeting this Sunday in Ghana to decide the thorny question of their response to the double coup by the Malian military, Colonel Assimi Goïta, now officially president of Mali, also being invited to Accra. The Community of West African States (ECOWAS) invited Colonel Goïta to come to Accra on Saturday for “consultations”, indicates a letter from the organization. According to the presidency of Mali, he got off to a good start on Saturday for Ghana and will take part in the summit this Sunday.

French President Emmanuel Macron, for his part, warned, in an interview with Sunday newspaper, that Paris “would not remain alongside a country where there is no longer democratic legitimacy or transition”. Paris denounced on Tuesday an “unacceptable coup” in Mali. The Malian Constitutional Court declared on Friday Colonel Goïta the country’s transitional president, completing the coup launched on Monday against those who were between him and the leadership of this country, plunged into turmoil but crucial for the stability of the Sahel in the face of jihadist spread.

Even with such a prime minister, the appointment of Assimi Goïta challenges Mali’s neighbors and partners to respond. The ECOWAS had co-drafted with the African Union, the UN mission in Mali (Minusma), France, the United States and others a statement rejecting “in advance any act imposed by coercion, including forced resignations ”. An ECOWAS mission dispatched during the week to Mali raised the possibility of sanctions. France and the United States, militarily engaged in the Sahel, brandished the threat.

“The political transition will be led by a civilian” and “the vice-president of the transition (…) can in no way replace the president of the transition”, had declared the West African leaders during a meeting with the junta September 15, 2020 after the first coup. ECOWAS had suspended Mali from all its decision-making bodies, closed the borders of its member states and stopped financial and commercial exchanges with Mali, with the exception of basic necessities. It had lifted the sanctions, badly felt by a population suffering in a bloodless country, when the junta appeared to bend to its demands.