What are the penalties for abandoning waste? 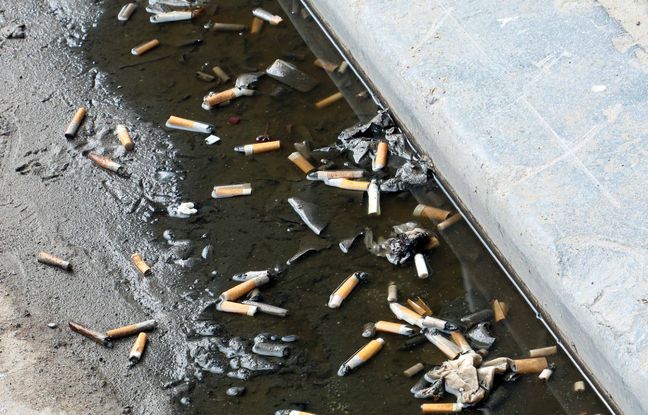 Along the sidewalks, cigarette butts, chewing gum, handkerchiefs, dog droppings, and now disposable protective masks prove every day the incivism and lack of respect of many people vis-à-vis the ‘common area.

When moving or re-equipping, some do not hesitate to leave their old furniture in the street rather than having to deal with the bulky items service. Not to mention all those who prefer to dump their rubble and other materials in a grove hidden from view to escape the limitations of waste reception centers.

The Ecological Transition Agency (Ademe) took stock in 2019 and estimated that the equivalent of 21.4 kg of litter all combined (cigarette butts, household waste, bulky items, etc.) were abandoned per year and per inhabitant in France. . Incivilities that would cost 60,000 euros to communities each year.

Since neither ecological awareness nor the most basic of civility seem to stop this phenomenon, the authorities have tried to harden the tone. Failure to comply with the waste collection procedures (day, schedule, container, sorting, etc.) is penalized by a 2nd class fine, ie 35 euros increased to 75 if you do not pay within 45 days.

Any rubbish left anywhere, from chewing gum thrown on the ground to a pile of rubbish dumped in a corner, is punishable by a 3rd class fine of 68 euros (180 euros overdue). And we go to 5th class (up to 1,500 euros) if the wild deposit is made using a vehicle.

Finally, the sanction climbs to a fine of 75,000 euros and two years in prison for a company that engages in this kind of practice by violating the Environmental Code. It should also be remembered that the mayor has the necessary authority to charge the costs of removing the garbage in question to their owner. Some municipalities go even further by dumping the disputed waste among the interested parties, just to get the message across.