What are the rules for paying off a debt? 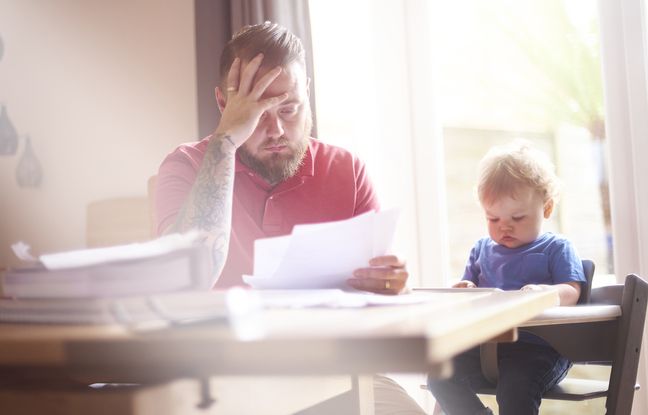 Any debt incurred must be paid, from the repayment of a loan to the simple telephone bill. In order to remind debtors of their obligations, creditors can use several remedies.

Put up against the wall

A recovery procedure usually begins amicably. Your landlord, your telephone operator or your energy supplier can send you a letter of formal notice (by registered or regular letter) asking you to pay off your debt through its litigation service, a company debt collection or a bailiff. Please note, this letter must specify the full identity of the creditor and the person he has appointed, the basis and the amount due, as well as the terms of payment.

It is from this formal notice that you are considered officially late and that the creditor may claim damages from you at the legal interest rate. When amicable recovery attempts remain unsuccessful, a protective seizure procedure, or even judicial recovery, can then be initiated.

To encourage bad payers to settle their debts, attorneys tend to deploy an arsenal of disturbing legal terms over the phone such as “extrajudicial summons”, “formal notice before prosecution” or “remuneration garnishment”. But whether it is a collection company or a bailiff intervening in the context of an amicable procedure, none can in reality claim to seize your property until a judge has imposed the payment of the debt. In the event of harassment or pressure, file a complaint and contact a consumer association that can help you.

In addition, before paying, read the terms of the letter of formal notice. The claim claimed must be certain (have you signed a contract?), Liquid (specific amount) and payable. Likewise, has the time limit for legal action not been exceeded? In the absence of an enforceable title, a consumer credit debt can no longer be demanded after two years. Also allow two years for gas or electricity, unless a court summons or an order to pay served by a bailiff interrupted the time limit. A lessor who has not revived you for five years can no longer claim your unpaid rents.