What does the current impound reform imply? 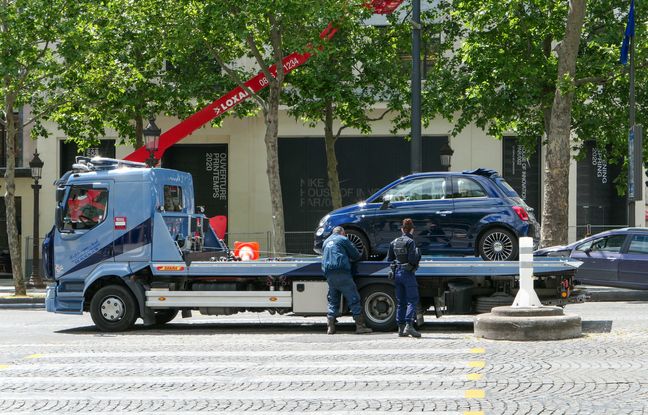 Too old and impractical, the legal framework for car pounds has had its day. In 2018, the Ministry of the Interior had therefore announced a major reform aimed at developing this public service. And two years later, thanks to the publication of several decrees in Official newspaper from November 14, 2020, the changes expected by professionals are tested in ten departments.

Since November 17, Finistère, Indre-et-Loire, Nord, Pas-de-Calais, Seine-et-Marne, Vienne, Haute-Vienne, Seine-Saint-Denis, Val -de-Marne and Val-d’Oise are therefore participating in this first deployment. It will be gradually extended until it is generalized to the entire territory in April 2021.

If your vehicle has been impounded, the new procedure requires the police to fill out a more detailed description sheet (dent, scratches, breakage) which is added to the report and the traffic sheet. As before, the law allows you to take back your car within 3 days of the removal, by presenting the insurance certificate and your valid driver’s license. However, fees will have to be paid to the caretaker.

However, in the departments concerned, the procedure changes after 3 days of filing. Until now, a vehicle in good condition or requiring repairs was appraised from the 4th day impounded, at the owner’s expense, before the latter could take it back within 15 days. Exit now automotive expertise and the invoice that goes with it. A car in working order is directly classified as being able to be returned to the Estate services if it is not collected within 15 days of the notification of impoundment. Beyond the deadline, the machine is considered abandoned and put up for sale. However, you can take it back as long as it has not been transferred, at a cost of 100 euros for a car and 50 euros for a two-wheeler, in addition to the impound costs.

A new estimate of wrecks

As for vehicles unable to circulate, they can always be taken back within 10 days of the notification of impoundment, otherwise they are considered abandoned and doomed to destruction. But it is the very determination of their wreck status that is changing.

Until now, the value of the carcass had to be estimated at less than 765 euros. Henceforth, it suffices that its market value be considered insufficient given its technical characteristics, its date of first circulation, or even the reasons for its impoundment.

In addition, the new national information system for impoundments provides for the establishment of a teleservice aimed at requesting an authorization to exit the impound online instead of having to go to the police station.