What does the trade agreement found in extremis between London and Brussels contain? 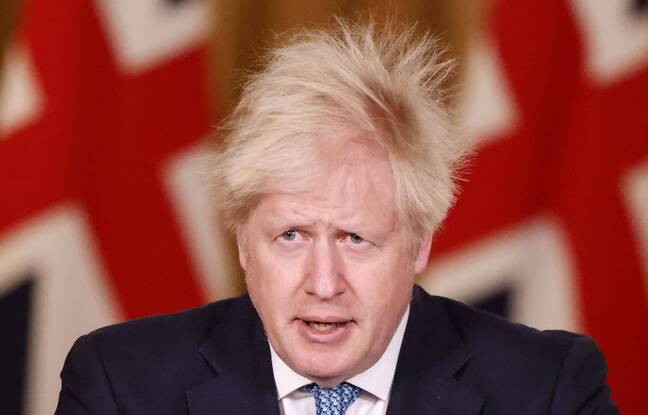 This time, is it the right one? Santa Claus therefore brought as a gift to Europe a post-Brexit trade agreement which avoids, one week before the deadline, a “no deal”. After ten months of fierce negotiations, the European Union and the United Kingdom have succeeded in reaching a historic agreement on their future trade relationship.

During a press conference, Ursula von der Leyen, President of the European Commission reacted to this historic agreement. It’s a “good, balanced” and “fair” deal for each part. She spoke “not of joy, but of satisfaction and relief”. The deal “will allow us to make sure that we can finally leave Brexit behind us,” she added. For his part, Boris Johnson simply confirmed: “The agreement has been found with the European Union”.

The deal is done. pic.twitter.com/zzhvxOSeWz

What does the agreement contain?

On the subject of fishing, a stumbling block between the EU and London, an agreement was finally found which provides “a basis for reciprocal access to water and resources, with a new distribution of quotas and fishing opportunities, explained Michel Barnier. This agreement will require efforts, I know, but the EU will be present alongside European fishermen to support them, that is our commitment, ”he promised at a press conference.

Despite its low economic weight, the sector is of political and social importance for several Member States, including France, the Netherlands, Denmark and Ireland. But the British made it the symbol of their regained sovereignty after the divorce. The negotiations focused on sharing the some 650 million euros of products caught each year by the EU in British waters and the length of the adjustment period for European fishermen.

Other previously problematic subjects – how to settle disputes and protections against unfair competition – have for their part been settled in recent days. Michel Barnier expressed two regrets: the non-participation of Great Britain in Erasmus and the less freedom of movement within the Union.

What will the next steps be?

What does this agreement change?

With this agreement, negotiated by Michel Barnier on the European side and David Frost on the British side, the EU offers its former member state unprecedented access without customs duties or quotas to its huge market of 450 million consumers. Without an agreement, the United Kingdom would have lost much more than Europe: the British export 47% of their products to the continent, while the EU only sells 8% of its goods across the Channel.

But this openness will be accompanied by strict conditions: companies across the Channel will have to respect a certain number of evolving rules over time in terms of the environment, labor law and taxation to avoid any dumping. Guarantees should also exist in terms of State aid. A mechanism should allow both parties to quickly activate countermeasures, such as tariffs, in the event of discrepancies on these standards.