What if you let yourself be tempted by live shopping? 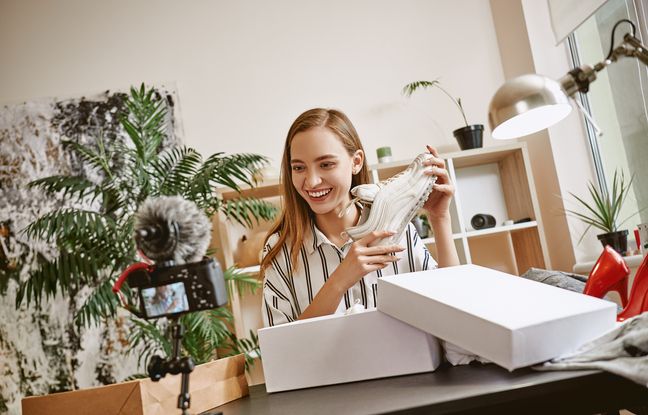 Hard not to know Teleshopping, the TF1 program which has been offering household appliances and high-tech products since the 1990s. This marketing technique has gradually become outdated, but is now finding a new lease of life on the Internet.

The principle remains the same, since it involves encouraging consumers to order after seeing a video presentation of the product. Except that instead of being performed on the set of a television channel, this demonstration is broadcast live in streaming. This is called the live shopping.

From social network to teleshopping

A pioneer in this area, Etam was already live on Facebook a few years ago. But the technique remained fairly marginal in France, even though it was exploding in Asia. However, the French marketing strategy has changed with the health crisis, with social networks becoming the main means of reaching consumers. Recently, we could see Stéphane Plaza cooking live on the to sell Tefal stoves, while the oenologist Pascal Maurice was invited to a live shopping organized by Carrefour for the wine fair.

Same principle for a session live proposed by Cdiscount to discover how the new Lego Vidiyo range works. Brands like Boulanger, Fnac Darty, Nocibé or Leroy Merlin are also showcasing their products in online demonstrations.

Items for sale are most often presented by widely followed influencers and YouTubers, or popular personalities, during sales that allow Internet users to intervene, ask questions, give their opinion and share their feedback. ‘experience. Not to mention, of course, promotions only valid during the show to boost sales. And it is Facebook, Instagram and Twitch that primarily host this modern teleshopping.

According to an OpinionWay study carried out in February 2021 on behalf of Altavia ShopperMind, the consumer trends observatory of the Altavia group, 28% of French people intend to use the live shopping in the next six months, while 27% show interest in the practice once explained to them.

Young women under 25 seem more sensitive to the phenomenon. The people questioned are particularly attracted by the innovative side of this purchasing method (69%) and its relevance in the context of a health crisis (70%), not to mention that it is practical and easy to access. But this habit of consumption remains marginal, since only 3% of respondents have already used it at least once.