What rules govern a disciplinary sanction in a company? 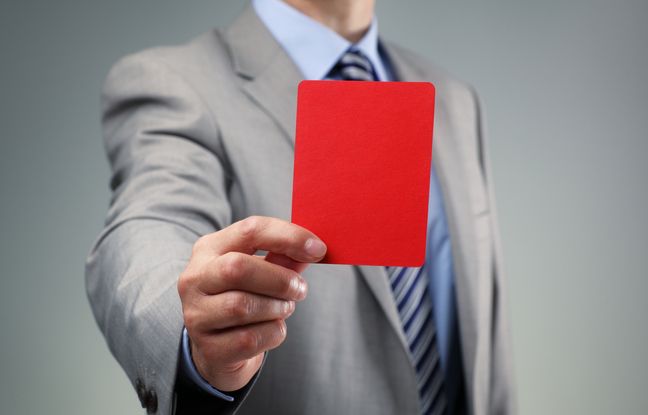 Far from the American broadcasts where it only takes a word from the employer to dismiss its staff overnight under any pretext, French bosses are subject to very strict rules as soon as they are it is about sanctioning an employee, and even more so about dismissing him.

The law clearly details the reasons for which no sanction can be pronounced against an employee (discriminatory justification, freedom of expression or union, testimony constituting an offense or a crime, launching of whistleblower, right of withdrawal, right to strike…). On the other hand, it does not give any list of faults which could justify being sanctioned by its employer. In this area, it is therefore case law that has set the framework to be observed.

Classically, the courts recognize that failure to comply with rules of discipline or an obligation of discretion, refusal to comply with an order, errors and negligence, criticism, insults, threats, violence and acts of harassment are acts liable to be punished by the company.

Although no legal list exists, employers have several levels of sanctions available to them. At the very bottom of this seriousness scale, the warning or reprimand is a reproach notified in writing. The layoff temporarily suspends the contract and the salary. The disciplinary transfer consists in changing the person on duty or even the workplace. Demotion lowers one’s position in the hierarchical order and leads to a reduction in remuneration. Finally, in the most extreme cases, the employer can decide to proceed with the dismissal of the employee for simple, serious or serious misconduct.

But you still have to have a sense of measure. Any disciplinary sanction must in fact be justified and proportionate to the fault committed, under penalty of being revoked in the event of a dispute before the industrial tribunal. Likewise, the employer can neither sanction the same fault twice nor justify its decision by a different sanction pronounced for more than three years. In addition, he must act within 2 months of becoming aware of the wrongful act.

Finally, when internal regulations exist in the company, only the penalties provided for therein apply and on condition that this document has been brought to the attention of employees. In a judgment of July 1, 2020, for example, the Court of Cassation considered that posting the regulations in the break room was not enough.

Any boss who intends to pronounce a disciplinary sanction must act in the nails.