What social and economic aid promised by the metropolis of Lyon? 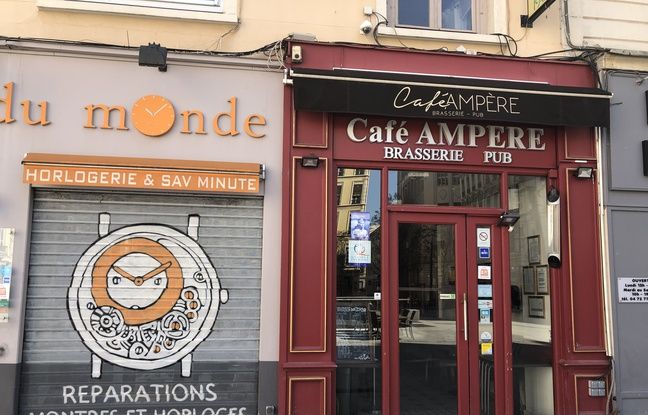 Bruno Bernard, President EELV of the metropolis of Lyon presented this Thursday the 15 “emergency measures” that he intended to put in place to support the actors most affected by the crisis linked to the coronavirus pandemic and by the second confinement. Measures that must be presented and put to the vote of councilors on November 16.

A large part of these measures concern the social. Stressing that the number of RSA beneficiaries has increased by 9.5% since January, the president of the metropolis wishes to strengthen “the bridges created with the world of work”. This will require an exemption of 50% of the sums to be paid back by the integration projects for the current year. Or a boost valued at 250,000 euros.

Bruno Bernard also pleads for the full maintenance at full rate of the RSA for the months of November and December. Another measure envisaged: the allocation of an “exceptional” envelope of 260,000 euros divided between six associations (Restos du cœur, Gaelis, Catholic Relief, Red Cross etc.) which help people in difficulty.

Sheltering vulnerable people remains one of the priorities of the new president, who intends to pay 396,000 euros to the Alynéa association and 650,000 euros to the Mas who work in favor of the homeless and women victims of violence.

In order to help home help services, the metropolis of Lyon plans to spend 100,000 euros per month. A sum that will allow the purchase of 300,000 surgical masks and hydroalcoholic gel. This equipment will also be provided to child protection structures.

3 million euros for the economic sector

In order to “support the local economy” and “boost local commerce”, the metropolis announces that it will take charge of the rent exemptions for merchants who have been closed again since November to the tune of 92,000 euros. And that it will release 52,500 euros to help local businesses go digital in order to sell their products online.

50,000 euros will also be paid to associations of traders such as Tendance Presqu’île or Lyon 7 Rive gauche. 1,250,000 euros will also be granted to the chambers of trades, commerce and Medef branches so that they can intervene with the most troubled companies. Finally, the metropolis will extend its participation in the United Region Fund to 2.7 million euros, which primarily helps farmers and micro-businesses.

The Metropolis provides for an envelope of more than 300,000 euros to support the cultural sector. Four exceptional grants of 87,500 euros will be allocated to three associations initially: Network which manages the activities of Périscope, Arty Farty which organizes Nuits Sonores and the Pixel Pole.