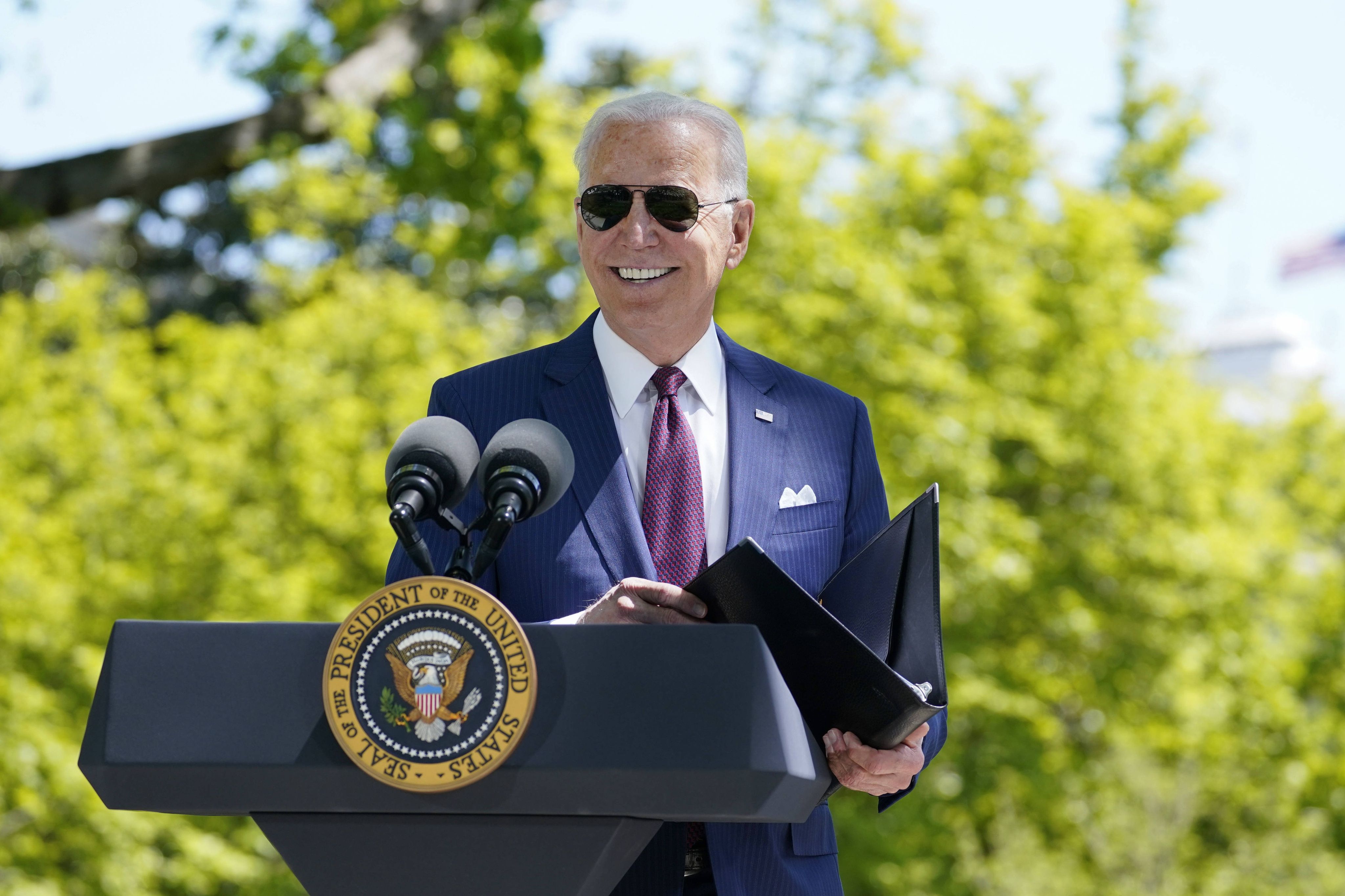 Technically, it is not a State of the Union discourse, which traditionally occurs from the second year of a president’s mandate. But for the first time since his election, Joe Biden will address the US Congress on Wednesday evening. A date later than usual because of the pandemic, and which here symbolically coincides with the 100 days milestone in the White House, which the American president will spend on Thursday. If the Covid-19 should logically remain at the heart of the concerns of the Commander-in-Chief of the United States, the latter will also plead for massive spending, in infrastructure but also for education and the middle class.

A symbolic place, four months after the riots on the Capitol

Joe Biden addresses Congress – and the nation – at 9 p.m. (3 a.m. Thursday, KST). The place, the House of Representatives, inside the Capitol, is particularly symbolic, as rioters before stormed January 6 in an attempt to block the certification of Joe Biden’s victory. The latter comes in a strong position, with 54% of favorable opinions. That’s less than most of his predecessors but 11 points higher than Donald Trump at the same time.

The House, distancing requires, will be sparse. Only 200 people will be in attendance, compared to the usual nearly 1,600 when counting the 535 members of Congress and their guests, members of the government and judges of the Supreme Court. For the first time in history, there will be two women behind a Speaker: House Speaker Nancy Pelosi and Vice President Kamala Harris. Republican leaders Mitch McConnell and Kevin McCarthy will be in attendance. Most members of Joe Biden’s cabinet will follow his speech on television, so there will be no “designated survivor” holed up in a bunker. Because it is a speech of Joe Biden, it is the Secret service which is in charge of the security, and not the police of the Capitol.

Focus on education and childhood

Joe Biden, who keeps a paper with him with the daily report of the Covid, should devote a large part of his speech to the pandemic. But with more than half of American adults having received at least one dose of the vaccine, the US president should be able to look ahead. On Tuesday, health officials said those vaccinated no longer needed to wear masks outside, except in the midst of a crowd.

Joe Biden is expected to try to convince elected officials to vote in favor of his massive plan to spend more than $ 2,000 billion in infrastructure and climate spending. But the Republicans, who have proposed four times less, will no doubt turn a deaf ear. The tenant of the White House must also unveil its “Project for American families”, with a “historic” investment in education and childhood, in particular with a universal nursery school project (the current “kindergarten” is the equivalent of large sections in France). On the financing side, Biden intends in particular to propose doubling the tax on capital income from 20 to 39.6% for the 0.3% of the richest Americans.