What to understand with the French pressure strikes against the military in power? 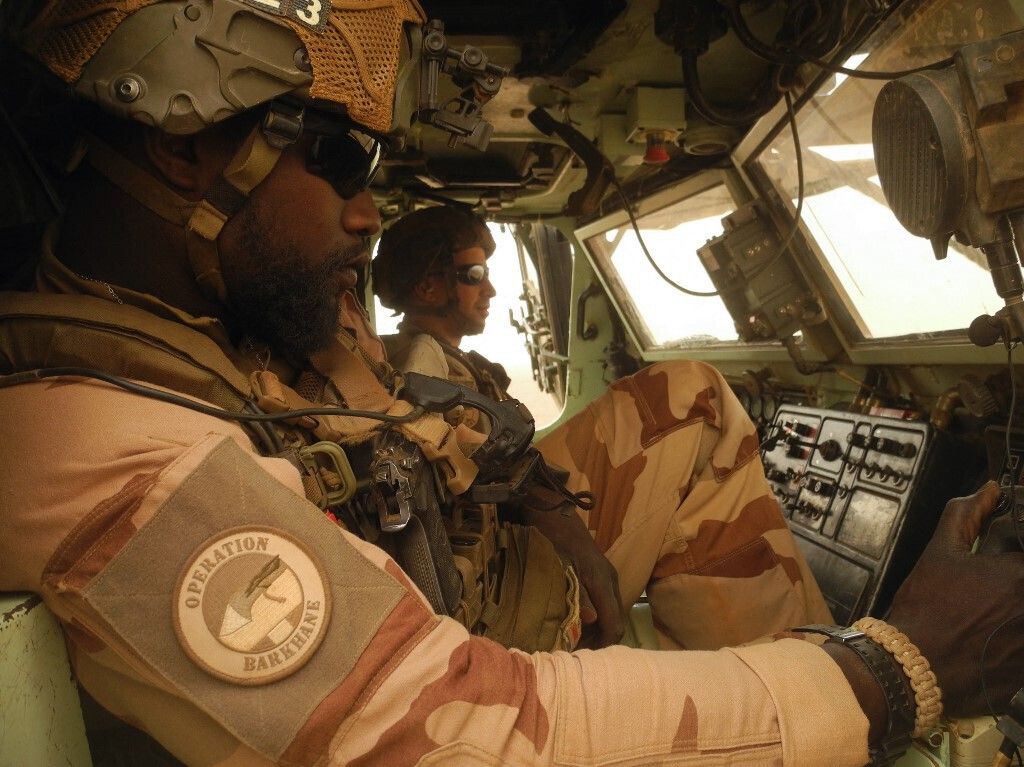 Two coups d’etat in nine months in Mali and frying on the line with France, its main military ally: the fight against Islamist groups in the Sahel is failing. Meanwhile, several attacks attributed to jihadists have left dozens and dozens of deaths in Mali and the surrounding area: 160 deaths for the latest attack this weekend in Burkina Faso. 20 Minutes try to see more clearly in the battles of influences underway in Mali.

What happened last week in Mali?

Nine months after the military coup of August 18, 2020, Mali experienced a new one on Monday, May 24. Nine months ago, the military agreed to hand over some power to civilians to organize a democratic transition. It is these civilians that they kind of deposed on May 24 by arresting President Bah Ndaw and Prime Minister Moctar Ouane. They resigned two days later before being released.

To “justify” this coup, the military speak of “deep differences” and “blockages” attributed to the former president. They accuse him of having personally interfered in the preparation of the elections scheduled for early 2022, and of having blocked the arrest of officials suspected of “financial mismanagement”. They do not support these charges with any evidence. They seem to admit that Bah Ndaw and Moctar Ouane aroused their ire by dismissing from the government two of them, actors of the 2020 putsch who were then appointed ministers of defense and security. Colonel Goïta, who has remained the real strongman of the transition since this summer, was appointed president by the constitutional court.

What is France’s position?

France has had a strong military presence in Mali since January 2013 and the call for help from President Dioncounda Traoré. Mali then faces an offensive by separatist and Islamist rebels from the north of the country. At that time, the capital, Bamako, seemed threatened. The French intervention turns the situation around but the problem of the future of northern Mali remains unresolved. Today, around 5,000 foreign soldiers are still there, most of them French. France, the Community of West African States and the African Union in particular have denounced an “unacceptable coup”. These organizations had already put pressure on Mali during the coup d’état last summer. Thus, the military had made room for civilians in the transitional system.

Rebelote this time again and Mali was once again suspended from most regional organizations. Emmanuel Macron has, in an interview with Sunday newspaper, downright threatened to leave Mali if the country had to make the choice of “radical Islamism”. On Thursday, France announced that it was suspending joint military operations with Mali. The implications appear significant for a notoriously under-equipped and under-trained Malian army. It has lost hundreds of soldiers to the jihadists. De facto, Barkhane no longer leaves its bases in northern Mali for operations on the ground, a Western diplomat said on condition of anonymity. These measures are “conservatory and temporary”, declared the French Ministry of the Armed Forces.

Is the end of Operation Barkhane a credible “threat”?

In two stages, France put pressure on the Malian authorities so that a government is quickly appointed and that it does not have relatives of Islamists. “After all, the intervention in Mali was designed to fight against an Islamist offensive, if the Islamists were to take power, why should Barkhane stay in Mali? », Summarizes Caroline Roussy, researcher at Iris responsible for the Africa program. For her, the threat of departure carried by Emmanuelle Macron is perhaps not totally an empty threat.

This “pressure surge” may nevertheless have another virtue for Emmanuel Macron. The French presidential campaign of 2022 begins slowly but surely and the question of foreign operations, costly in human lives and money, could arise. “Emmanuel Macron did not make his announcements in an interview on France 24 or on RFI but in an interview with Sunday newspaper, therefore especially intended for a French audience ”, analyzes Caroline Roussy. In the meantime, the risk of this two-gang strategy is to make the French presence in Mali increasingly unpopular.