What will the consumer of the future look like? 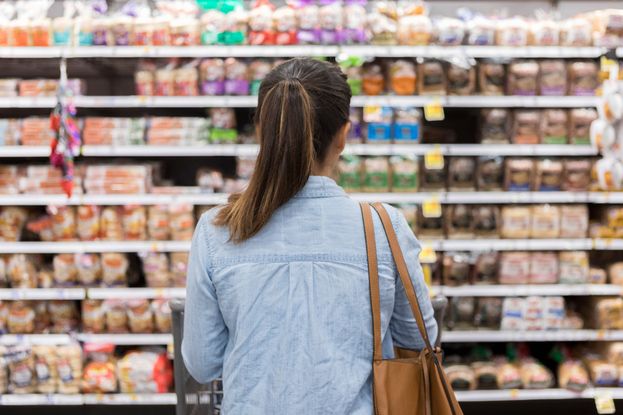 In order to attract consumers, brands need to adapt their marketing strategy according to the expectations and wishes of their potential customers. However, the recent upheavals induced by the health crisis could well reverse or reinforce certain trends in the years to come.

This is the premise taken by the communication group Dentsu to draw a robot portrait of the consumer of 2030. This vast survey was conducted among 30,000 people across 20 countries, including France, throughout the year 2020 .

An economy of reputation

At the time of the assessment, this study portrays a future consumer mainly urban and especially very demanding vis-à-vis brands. Globally, 66% of respondents believe that a company’s reputation will depend in the future on its ability to act for the environment. Similarly, 67% believe that brands will be taxed or penalized by 2030 if they do not behave responsibly. That said, once their trust has been granted, buyers would not hesitate to choose a single brand, a sort of “mega-brand”, as their day-to-day partner to meet all their needs (purchasing, financial services, health).

What if citizens were also evaluated? This is one of the worrying prospects addressed by the Dentsu study, which speaks of the concept of “5 star customer”, consisting in reserving exclusive services to buyers with the best rated or with the highest influence scores. After all, the Uber VTC platform is already rating its drivers, but also their passengers …

If technology is obviously taking more and more place in our lives, humans remain, on the other hand, at the heart of concerns, in particular in France. In future years, human services, as opposed to automated services, would thus become a determining factor in consumer choice.

More than 73% of French people (compared to 52.8% in Japan) also favor contact with a human being rather than a robot when it comes to complaining about a service. . From there to imagine a labeling of the products indicating whether they were manufactured by machines or by people… Here is a step which could be taken by 2030.