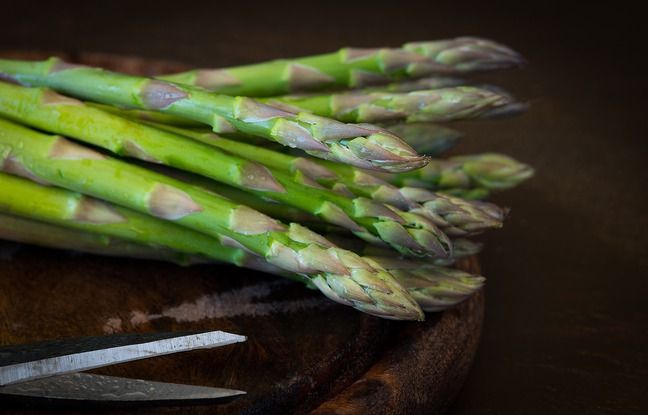 A Belgian lawyer, who wished to remain anonymous, came across a royal decree that was funny to say the least. This contained a cooking recipe reported on Friday RTL Info.

While it was a question of regulating the price of drugs, a recipe for asparagus au gratin in Cantal in six steps appeared in the middle of the text. “It’s a real Belgian story…”, concedes the lawyer. According to her, this is a first in a law: “We see errors, or snags in the text. But a cooking recipe, never… ”

Not the official text

This law has been widely shared in the legal community. He made some laugh and others less. “It is rather worrying to note that such errors can appear on the site of the SPF Justice”, declares the lawyer Olivier Dupont to RTL info. The FPS Justice (Federal Public Service Justice) is in fact the Belgian federal public service responsible for executing federal policy in the field of Justice. One of his colleagues adds: “You have to wonder a little bit what happened for such a huge error to be found on the official site and on the posting of a royal decree accessible to all. “

Asked by RTL Info, Wilfried Verrezen, the director of the Moniteur, the equivalent of the Official Journal in France, said that it was not “the official publication of the text of the law”. Phew. However, this version is still widely consulted by a majority of legal professionals.

The person in charge insists on the versifications put in place, making it possible to avoid typos, coarse or not. “The Monitor produces a proof, which is proofread and approved by the client,” he explains. “We’re going to correct that right away. Fortunately, this was not an official publication of the Moniteur, because we cannot correct them, we would have had to publish an erratum ”, concludes the director. As for the origin of the error, the director of the Monitor has his own idea: “No doubt the one who published this version already had a Word document open, with the recipe. “