Which European countries tax motorists the most? 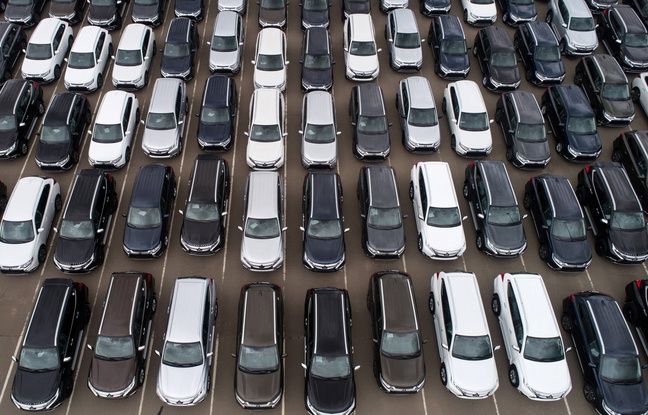 Belgium is the European country which taxes car owners the most, with an annual tax revenue of 3,187 euros per motor vehicle. It is ahead of Austria and Finland, with amounts reaching 2,678 and 2,523 euros respectively. France, with its 1,911 euros, occupies eighth place in the ranking made public this Thursday by the Association of European Automobile Manufacturers (ACEA).

It comes behind Ireland, Denmark, the Netherlands and Germany. However, French vehicle owners are taxed more than those in Italy, Sweden or even Portugal. The report relayed by Capital shows that the countries of the European Union tax their motorists to the tune of 400 billion euros. This total, 3% higher than the previous year, is the equivalent of almost two and a half times the overall EU budget.

The figures compiled by ACEA take into account, in particular, VAT relating to purchases and maintenance and repair operations, registration taxes, annual taxes on vehicle ownership and taxes levied on fuels, lubricants and the use of certain roads. The data also concerns only the 13 “key markets in Europe”, specifies the association.

Eric-Mark Huitema, director general of ACEA, spoke of “immense revenues for the governments” concerned. The official estimated that these sums “should contribute to the financing of recharging and refueling infrastructure which is now urgently needed to supply the market for vehicles running on alternative energies, which is developing rapidly”.

The leader urged the states of the European Union to “continue investing” in this equipment, which he considers necessary to maintain the growth of electric and hybrid vehicles. These represented 14% of all automobiles sold in Europe during the first quarter of 2021.