Which household appliances have broken down the most? 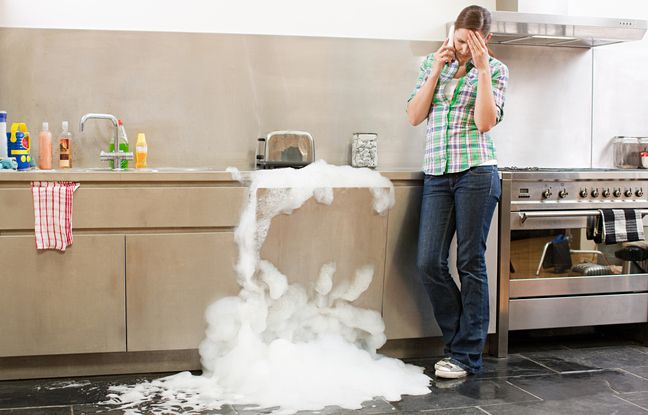 In a society of hyper-consumption, the interest of the manufacturers is not to offer products which will work for many years. On the contrary, the sooner they break down, the faster consumers have to buy them back. In order to maximize sales, some manufacturers would not hesitate to reduce the lifespan of their items to increase their replacement rate. This is called planned obsolescence.

The legislator wanted to put a stop to this by recognizing this practice as illegal. The law of August 17, 2015 on energy transition for green growth thus established the offense of planned obsolescence, punishable by two years in prison and a fine of 300,000 euros or corresponding to 5% of average turnover. annual.

Printer and washing machine in the viewfinder

Nevertheless, on the ground, the desire of industrialists to deceive is difficult to prove. It is with this objective in mind that the UFC-Que Choisir association launched a failure observatory in 2019, by encouraging all consumers to report the failures of their various electrical devices. One year and nearly 3,500 contributions later, it’s time to take stock.

Among the least reliable machines, printers (11.2%), washing machines (10.7%) and dishwashers (8%) appear, without any real surprise, in the trio of head, ahead of smartphones (7.7%), televisions (7.5%) and refrigerators (5.2%). More broadly, the association explains that “high-tech devices and large household appliances account for nearly three quarters of reports (37 and 36% respectively). And in 36% of cases, the devices could not be repaired ”because of the cost of the repair or the unavailability of parts.

It remains to be hoped that the new product repairability index, created by the anti-waste law of February 10, 2020 and which must be implemented on January 1, 2021, will help extend the life of this equipment. … The purchasing power of households is at stake but also, as the UFC notes, the need to “stem the increase in this non-recyclable waste”.