Which ministers for the future government of Joe Biden? 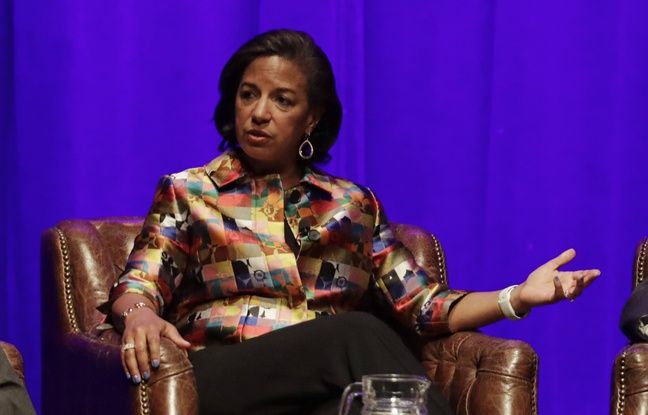 Joe Biden promised a “government that represents America” ​​and embarked on the composition of a mixed and feminized team without waiting for Donald Trump to admit his defeat. The composition of the government of the former vice-president who will become president on January 20 will be more delicate. His ministers will have to be confirmed in the Senate, the majority of which will remain Republican unless the Democrats manage to win two byelections in January. In the meantime, names are circulating.

The favorite for the Secretary of State (Foreign Affairs) is the former Ambassador to the UN and former National Security Advisor under President Barack Obama, Susan Rice. Renowned offensive, this 56-year-old African-American also has very good relations with Joe Biden. But she was never elected and was spattered by controversy over the 2012 attack on the US diplomatic mission in Benghazi, Libya, which could complicate her confirmation.

Senator Chris Coons, a close friend of the president-elect, 57, is a more consensual candidate. A member of the influential Foreign Affairs Committee, he regularly cooperates with his Republican colleagues. Senator Chris Murphy, closer to the left wing of the Democratic Party, and diplomat William Burns, number two in the State Department under Barack Obama, are also expected.

One of the officials at the US Central Bank, Lael Brainard, 58, is best placed to become Secretary of the Treasury. The only democrat among the governors of this institution, she has distinguished herself by opposing deregulation in the banking sector and by insisting on the fight against climate change. Joe Biden who, true to his image of “unifier”, would like to name one or two Republicans in his team, also seems to be interested in Meg Whitman, a business manager who was the Republican candidate for governor of California in 2010 .

Michèle Flournoy, former Minister of Defense under President Barack Obama, is one step ahead of her competitors to go to the Pentagon. With a long experience in the Pentagon, the 59-year-old woman is respected beyond the ranks of Democrats and could easily be confirmed in the Senate. If so, she would become the first woman to head a ministry whose orders have always been in the hands of white men (like the Treasury).

Doug Jones, 66, has just failed to keep his post as senator from Alabama, snatched in 2018 from a rival mired in a sexual abuse scandal, but seems well placed to become “Attorney General” of the United States , ie Minister of Justice. A former federal prosecutor, in 2002 he led the prosecution of former members of the Ku Klux Klan, responsible for the deadly attack on a black church in Birmingham in 1963.

Joe Biden, elected on a moderate line does not seem to consider naming progressives Bernie Sanders – who does not hide his interest in the Department of Labor – or Elizabeth Warren. But Pete Buttigieg, 38, former mayor of South Bend and assumed homosexual, could be appointed Minister of Veterans Affairs or ambassador to the UN, which could serve as a springboard for the rest of his career.