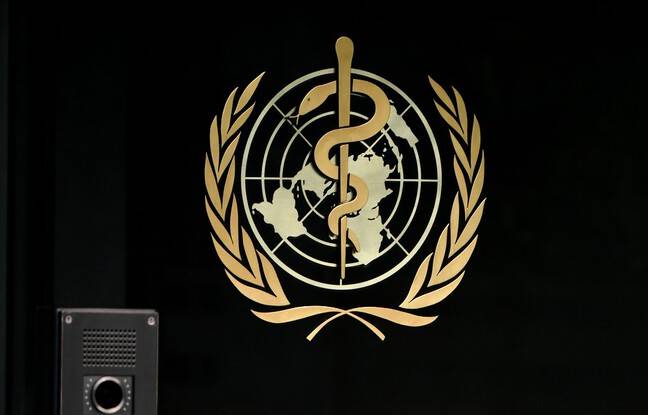 How did the coronavirus epidemic start? Was the virus transmitted from an animal? Did SARS-CoV-2 escape from a lab? WHO experts are due to publish a first report this week, amid intense pressure from Beijing and Washington.

The result of a collaboration between specialists mandated by the World Health Organization and Chinese experts, the publication is eagerly awaited.

Authorized to conduct the field investigation only a year after the start of the epidemic by the Chinese authorities, the international experts have now returned for more than a month and the tension is becoming palpable. All the more so as the project to publish a preliminary report at the end of February was abandoned without any real explanation from the WHO. Pending the final report, American and Chinese diplomats have spoken more than once, some demanding more “transparency”, others assuring that the WHO experts have been able to carry out their work through “cooperation”. scientist ”from Beijing.

But will we ever know the origin of Covid-19, which has killed more than 2.6 million since it was first reported at the end of December 2019 in Wuhan, a giant metropolis of 11 million people? people in central China? After a four-week stay there, including two in quarantine in a hotel, the investigation of the dozen international experts recognized by their peers in their various specialties and mandated by the WHO ended without definitive conclusions.

Transmission by an animal, the most “probable” track

On February 9 in Wuhan, during a press conference lasting several hours, the experts confined themselves to making the hypotheses, according to them, the most plausible and dismissed others. Uncertainties that have fueled doubts on access to all data and all sites or on the independence of the mission vis-à-vis the Beijing authorities. WHO officials had however hammered home the message before the specialists left for China: it usually takes years to hope to discover the exact origin of an epidemic. Politicians and scientists, however, do not have the same notion of time.

While the former are calling for immediate answers to respond to the concerns of the populations, the British zoologist Peter Daszak, member of the mission, assured on March 10: “We will discover quite quickly, over the next few years, that we have data. significant on the origin ”of the pandemic. Experts believe that SARS-CoV-2, the new coronavirus that gives Covid-19, is originally harbored by bats and judge the trail of transmission of the coronavirus by an intermediate animal – a ferret – badger, rabbit or whatever – “as most likely”.

However, the samples taken from tens of thousands of samples of wild, domestic and farm animals did not reveal any trace of SARS-CoV-2. Experts also do not know where exactly and when precisely the pandemic began, even if no major outbreak was reported in Wuhan or elsewhere before December 2019. They have not ruled out that of a transmission. by frozen meat. A track favored by Beijing.

This hypothesis is considered “quite valid”, according to the Dutch virologist Marion Koopmans, member of the mission, according to whom the WHO carried out convincing experiments on frozen fish for three weeks. Other scientists believe that it is, on the contrary, highly unlikely. In Wuhan, on the other hand, the experts seemed to rule out the hypothesis that the virus could have escaped from the Wuhan institute of virology, as the Trump administration claimed. But the boss of the WHO, Tedros Adhanom Ghebreyesus, had subsequently rectified the situation by affirming that “all the hypotheses” remained on the table, and promised transparency on the investigation, in the face of the suspicions which continue to hover over the mission.

WHO is playing big

Abandoned by the administration of Donald Trump, who accused him of being too conciliatory with China, the WHO obtained the support of his successor, Joe Biden. But if the new Democratic president has changed his tone towards the organization, the United States still has “serious concerns” about the WHO investigation, and has asked Beijing to provide more information. . The pressure is not just coming from Washington.

The European Ambassador to the UN in Geneva, Walter Stevens, also recently called for this report to be “completely transparent and answer the questions we all ask ourselves”. And in an open letter, 24 international researchers called for a new, independent and more in-depth investigation, denouncing “structural limitations” imposed on the work of WHO experts at the time of their visit to China. WHO experts ensured they got access to all the sites and people they wanted, but WHO team leader Peter Ben Embarek asked for “more data” to go more far into the investigation.