Who touches what in the family when the deceased has no children? 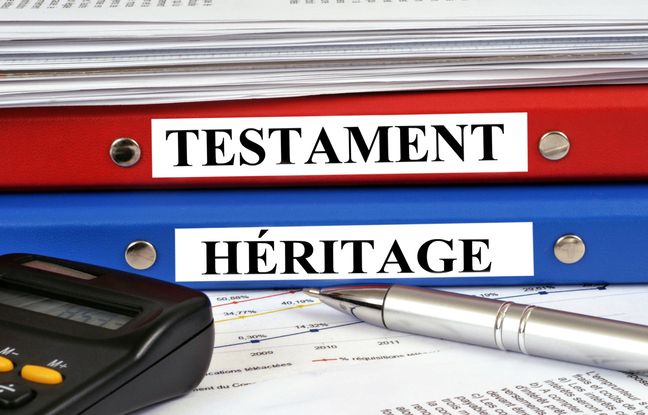 In France, the rules of succession are strictly regulated. Not only can you not bequeath your property to just anyone, but even more, it is the law which determines the potential heirs in order of priority when nothing has been decided in advance.

Only a will can distribute the inheritance differently, provided that the authorized limits are respected. Otherwise, it is necessary to rely on the general provisions provided for by the legislator.

According to the law, children and their descendants necessarily inherit, since a large part of the patrimony devolves to them as heirs reserved. Despite all the possible family conflicts, one cannot therefore disinherit his offspring. Likewise, the surviving married spouse is protected, although the determination of his share depends precisely on the presence of children and other heirs, as well as on the matrimonial regime which had been chosen.

As soon as the deceased leaves descendants, the order of inheritance ends there, excluding all other members of the family. However, the situation becomes more complicated when the person died childless. In order to remedy this situation, the legislator has determined other potential heirs, knowing that each category excludes the following ones. If the parents and grandparents are still alive, they are called to the succession, as are the brothers and sisters of the deceased or, if they are themselves deceased, their own children.

It is only in the absence of all these people that the inheritance will be divided equally between the paternal and maternal family, starting with the uncles and aunts, then first cousins ​​and descendants of siblings.

This order of priority is accompanied by a complex scale which determines the importance of each part of the inheritance according to the different possible scenarios. And the taxes to be paid, called inheritance tax, can reduce the inheritance to a greater or lesser extent.

The surviving spouse or PACS partner has no need to worry, since he is completely exempt from taxes on this operation. The children of the deceased benefit from an allowance which allows them to each inherit 100,000 euros without having to pay inheritance tax. Beyond this amount, the tax scale is then very progressive. When they inherit, the parents of the deceased person also benefit from this reduced tax system.

Conversely, the share due to other more distant family members in the succession order is heavily taxed. The brothers and sisters of the deceased benefit from a deduction limited to 15,932 euros, knowing that above, the taxable part is taxed at 35 or 45% depending on its importance. Likewise, assets intended for a nephew or a niece or a cousin are taxed at 55 or 60% after application of a very symbolic allowance (7,967 euros for the former and 1,594 euros for the latter). For a bequest of 100,000 euros, a nephew will therefore receive less than 49,500 euros.

While a person who is married or who has had children can, in principle, rely on the rules of inheritance to protect the interests of those close to him or her, a single person without children runs a great risk that the majority of his estate will ultimately be wasted payment of taxes. To avoid it, it is necessary to take things in hand during your lifetime by making donations or by resorting to life insurance, two operations with more advantageous taxation.

Likewise, the absence of reserved heirs gives you great freedom to organize your succession in advance by means of a will which will allow you to bequeath your property to the members of your family who are most dear to you, or even to people or outside organizations if you wish. However, will or not, the inheritance tax to be paid will remain the same.

Share
Facebook
Twitter
Pinterest
WhatsApp
Previous articleAccused of the murder of his wife, a man betrayed by the data of his health app
Next articleZoom, Messenger or WhatsApp … A new European regulation to regulate online communications

With seven games in less than a month, it is the beginning of serious things for the Marseillais