WHO will “rapidly” deploy capacities to help Guinea, including vaccine doses 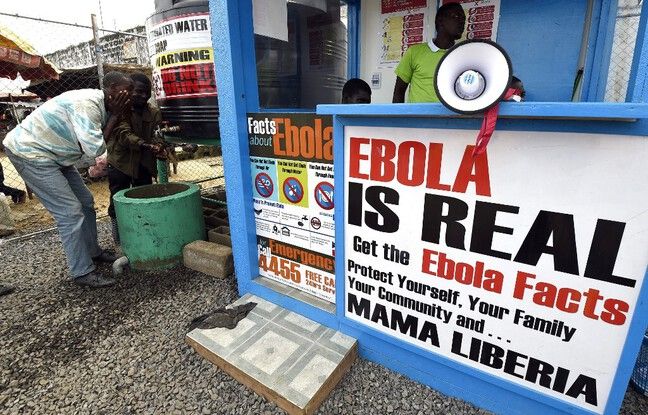 The World Health Organization (WHO) will rapidly deploy resources, including doses of vaccines, to help Guinea cope with the resurgence of the Ebola hemorrhagic fever epidemic, officially confirmed on Sunday, the representative told Conakry from the UN agency.

“We will rapidly deploy the necessary capacities to support Guinea, which already has a great experience,” Professor Alfred George Ki-Zerbo told reporters after a meeting with the health authorities of this country of where the worst Ebola epidemic started in 2013.

“The arsenal is now more extensive and we must take advantage of it to be able to contain this situation as quickly as possible. WHO is alerted at all levels, at headquarters and in conjunction with the manufacturer (of vaccines), so that the necessary doses are made available as quickly as possible to help this response, ”he said. added.

Causing a sudden fever, headaches, vomiting and diarrhea, the Ebola virus was first identified in 1976 in Zaire, now the Democratic Republic of Congo (DRC). Since then, this virus, for which there are two experimental vaccines but no cure, has spread terror in Africa several times.

Guinea is once again in an “epidemic situation” of Ebola hemorrhagic fever, after the appearance in recent days in the south-east of the country of seven cases, including three fatal, declared at the end of this emergency meeting. the head of the Guinean health agency, Sakoba Keïta.

“The situation compared to 2014 is very different, since at the time, it took 3.5 months for the diagnosis while this time it took less than two weeks”, he noted. “Not to mention that the vaccine also exists and is within reach in Geneva,” the headquarters of the WHO, he added.