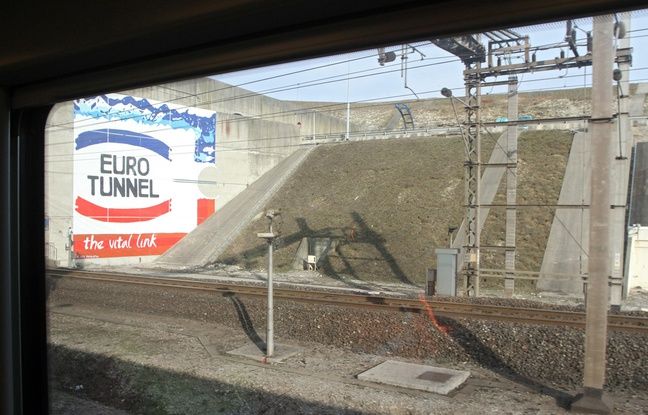 Against the course of history. While Britain has not been a member of the European Union since last January, the post-Brexit boondoggles continue. Among them, there is the question of the opening of “duty free” shops by the operator of the Channel Tunnel, Getlink, ex-Eurotunnel. Obviously, it is blocking the French or European side and the infrastructure management, supported by its employees, is starting to find the time long. All the more so since Getlink claims to have a “historical authorization” and that competing transport companies have already opened their duty-free shops.

“Between 1994 and 1999, Eurotunnel had” duty free “shops on both sides of the Channel. Historically, we therefore had the authorization and today, we are excluded from the system, ”indignant a spokesperson for Getlink to 20 Minutes. To the French government, the tunnel is therefore launching the call “give us back our duty free”. “The French government has authorized the northern ports to open theirs but not us, you cannot be the authors of such an injustice”, adds Christelle Dehieux, secretary of the Eurotunnel CSE.

A hundred jobs generated on the French side

For Getlink, this is therefore a “distortion of competition” which penalizes the tunnel for the benefit of the ports and airports serving Great Britain. “Undoubtedly, the presence of a duty free brings in customers. Without forgetting that it generates jobs ”, affirms the spokesperson of Getlink. A hundred according to him for the only terminal of Coquelles, on the French side.

So why is it blocking? According to Getlink, Europe and the French government are throwing the ball over who can grant this authorization. “There is also the question of the very definition of Eurotunnel which is a rail infrastructure rather than a port. But airports do have duty free, ”insists the spokesperson. An administrative blockage that disappears when you cross the Channel, Great Britain having authorized the tunnel to open duty-free shops. Getlink hopes to be fixed definitively before the summer and the resumption of tourist travel.