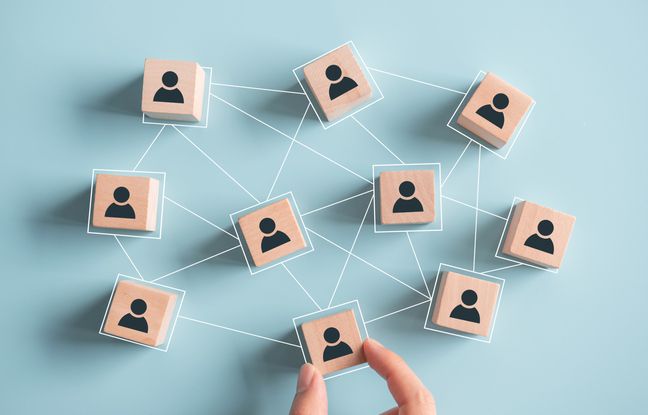 Employers have noticed that if they motivated their employees sufficiently, they could benefit from their address book in order to obtain applications as close as possible to their needs. Widely in vogue in the United States, the concept of cooptation has been emulated in France for several years.

If little data exists on the subject, an American study estimated that an “average” employee would thus have 150 contacts on social networks, that is to say a potential of 15,000 connections for a company of 100 employees. The Association for the employment of executives (Apec) would also estimate at around 40% the recruitment of executives by co-option in France.

You can become a co-optor by recommending to your boss a friend from college, your stepson or even your neighbor, who works in the same branch and is looking for a job. This role of unofficial sponsor is most often rewarded by bonuses. Because this practice only represents advantages for the employers: a low cost of the recruitment campaign and a greater rigor in the choice of the candidates, since the employees are aware that an unserious applicant will tarnish their own image.

Web platforms have even made this system participatory by allowing everyone to make ends meet by becoming a co-optor.

And the job seeker in all of this? He has every interest in making himself accessible to this method of hiring. First, because he is thus aware of “hidden” offers that have not been the subject of public announcements. The applicant and the co-optor also establish a relationship of trust which gives each other greater visibility on the offer, the company and their expectations. Additional insurance to know where you set foot before your first interview.

The competition is also less strong in this pattern, as the co-opters do not contact hundreds of candidates at random. On the contrary, they will carefully select their contacts likely to be able to correspond to the criteria sought for the position to be filled. Only ten CVs will be approached. The other side of the coin: if he is not already a “friend” on the Web with a co-optor, the job seeker will have no chance of accessing this market. Maintaining your professional network via specialized sites is therefore essential.