Will Amazon set up in Alsace? 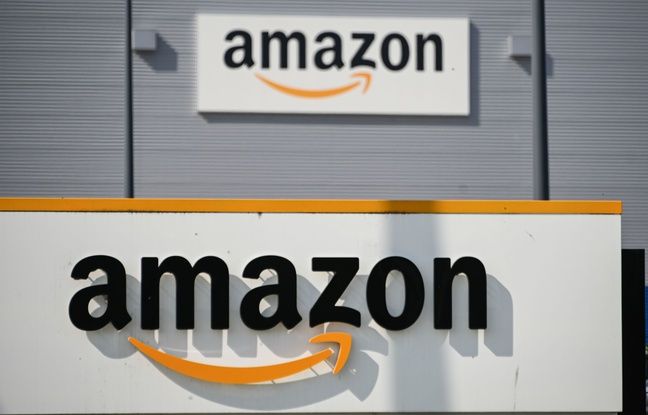 It has been several weeks since discussions on plans to set up a gigantic Amazon warehouse in Alsace were in the pipeline. Enough to stir up associations, especially environmentalists, elected officials and authorities. Demonstrations, letters of protest in all directions, many opponents were heard. On Wednesday evening again, the ecological mayor of Strasbourg, Jeanne Barseghian, sent a joint statement with the president of the Eurometropolis Pia Imbs to affirm her opposition to this project.

This Thursday morning, Frédéric Duval, director of Amazon France, explained on BFMTV that it was only an “exploration campaign”, as they are carrying out “in other regions of the country. Whether it be in Dambach-la-Ville in the Bas-Rhin, where a huge 150,000 m² three-storey building (that was precise) with a thousand jobs was planned, or more recently in Ensisheim in the Haut-Rhin, the protest seemed to cover the votes of certain favorable elected officials. Elected officials who saw in this period of fiscal scarcity and lost jobs, the opportunity to restore health to their municipality.

“No project in Alsace”

Frédéric Duval has swept away in a few words any idea of ​​implantation (for the moment at least) in the sector. Asked about a logistics base in Ensisheim, the general manager clearly indicated “not having a project in Alsace. We necessarily have exploratory campaigns, and this is quite normal, in a number of regions, said the manager, because we open about one large site per year and five to ten small sites each year. But today I can confirm that we have no plans to set up in Alsace. “

Amazon’s plans would rather take other directions. “Next year we have a start-up project in Metz and also a local delivery station near Quimper which will open. But in Ensisheim, we don’t have a project. ” Forever ? Opponent sides, “we remain cautious, I have big doubts about this announcement which perhaps looks like a form of retreat”, assures Loïc Minery, elected representative of Haut-Rhin and co-spokesperson for EELV in Alsace. “But above all, the proof of great excitement, a kind of panic, that Amazon did not expect entry into containment, with the controversy related to the closure of businesses, comes back to him like a boomerang. “

The ecologist denounces “a kind of somewhat hazardous communication strategy which consists in wanting to deny the obvious, that is to say the desire to set up in Alsace. It should be remembered that we are in a geographically very advantageous sector for them, with the opening up to Switzerland and Germany. A near Germany? An idea that may not go unheeded at Amazon.