With a month late, the country reaches the target set by Joe Biden 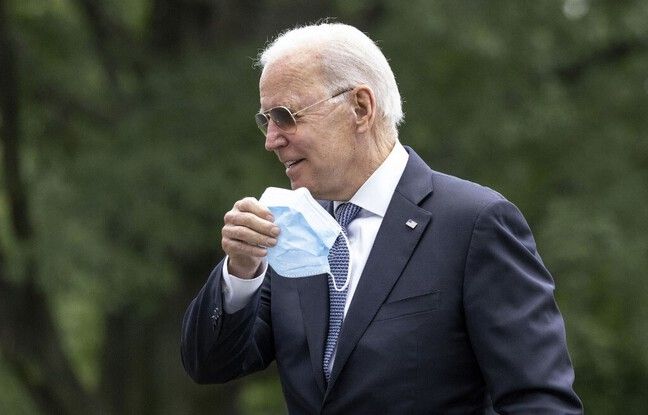 Data from the Centers for Disease Prevention and Control (CDC), the main health agency in the United States, shows that 60.6% of adults, and 49.7% of the total population are now fully vaccinated against Covid- 19.

Joe Biden initially posted the goal of reaching the figure of 70% on July 4, U.S. National Day, as a symbol of victory over the pandemic.

A rebound in vaccination in the most affected regions

But the slowdown in the vaccination campaign, especially in traditionally conservative parts of the South and Midwest, as well as among the youngest and most vulnerable populations has kept the country from achieving that goal.

The United States has, however, observed a rebound in the vaccination rate in recent weeks in states affected by the recent wave of coronavirus, caused in large part by the emergence of the highly contagious Delta variant.

The vaccine as a weapon against the Delta variant

The average number of daily cases nationwide now exceeds 60,000 people and is growing rapidly. However, with 80% of those over 65 fully vaccinated, the number of hospitalizations and deaths is increasing at a much slower rate than in previous waves.

New scientific studies have demonstrated the need to have received two doses against the Delta variant. The recommendation to wear a mask indoors in high-risk areas, even for vaccinated people, has been reinstated.

Preliminary analysis suggested that people vaccinated, positive for Covid-19 with the Delta variant, were able to transmit the virus to others.

The putschists announce a series of meetings for a government

Xavier Bertrand strikes back on security