With a salary of 4,000 euros per month, are we part of the middle class, as François Bayrou assures us? 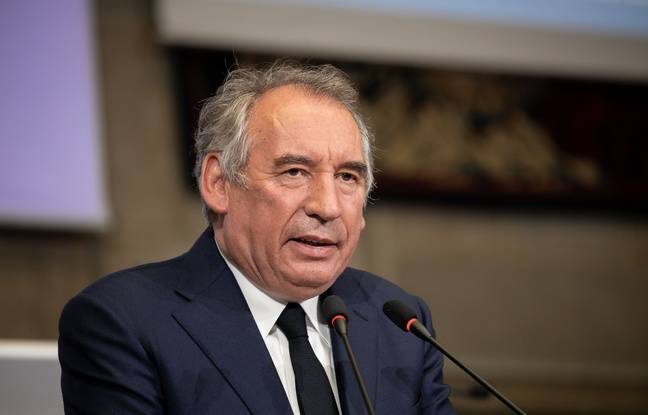 Coronavirus, election of proportional deputies, “Marshall plan” for the economy… After forty minutes of “Grand Jury”, Sunday on RTL and LCI, François Bayrou was invited to answer a series of quick questions. Among them: “Do we need an exceptional contribution from the richest during the Covid period?” “Response of the high commissioner to the plan:” Anything can be imagined of that order, yes. “And to add:” You have to know what we call the richest. “

“From how much are we rich?” », Then bounced a journalist, evoking a statement imputed to François Hollande setting this threshold at 4,000 euros. Response from François Bayrou: “Four thousand euros per month, for me, it’s middle class. “

But with 4,000 euros of monthly income, are we really part of the “middle class”? It all depends on the meaning we give to this slice, the definition of which remains unclear. Applying a definition recently given by the OECD, the “middle income category” corresponds to the population living with a net income between 1,328 and 3,542 euros.

For the Observatory of Inequalities, the middle classes “are between the poorest 30% and the richest 20%”, explains this “body independent of any institution” on its website. According to INSEE figures from 2018, this middle half of households earns between 1,273 and 2,308 euros per month for a single person and between 3,478 and 5,930 euros for a couple with two children.

Whatever the calculation method, a net salary of 4,000 euros therefore seems higher than that of people from the “middle class”.

This Monday, François Bayrou justified himself in a video published on his Facebook account by referring to a level of remuneration perceived on the scale of a home: “A couple of nurses at the hospital, together, earns between 4,500 and 5,000 euros. A couple of retired teachers […] earns a little more than 5,000 euros per month “, he recalls, indignant that one can find” that they are rich “.

Likewise, some executives in the service sector “earn 4,000 euros, 4,500 euros, 5,000 euros and sometimes more per month, and I will not pretend that they are rich,” he adds. François Bayrou concludes his video by inviting, “instead of stigmatizing those who, in our country, have succeeded a little better than the others”, to “wonder why in France we have wages as low as those we have. . “