Within two years, Airbus expects to produce more A320s than before the health crisis 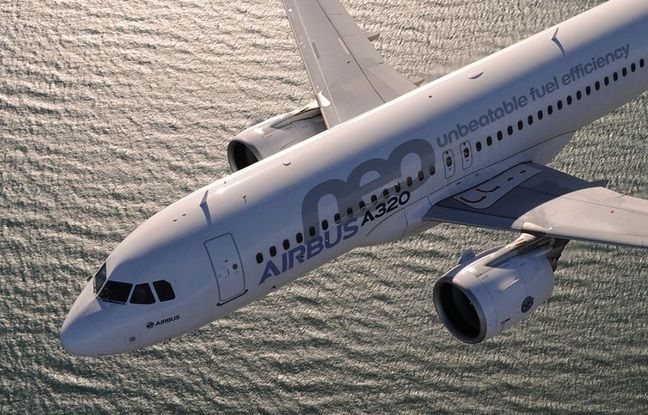 While the health crisis is still plaguing the aviation sector, Airbus has decided to look to the future and prepare its suppliers for the recovery. While its production rates have collapsed by 40% with the Covid-19 epidemic, the European aircraft manufacturer announced on Thursday that it would produce within two years, more A320 family aircraft than before 2020.

While in the fourth quarter of this year, its average single-aisle production will reach 45 aircraft per month, the group is banking on a firm rate of 64 planes by the second quarter of 2023, against 60 before the crisis. In anticipation of a recovery, Airbus is imagining a scenario of a rate of 70 by early 2024, or even 75 aircraft per month by 2025 on its assembly lines in Toulouse, Hamburg, Mobile in the United States and Tianjin in China.

“The aviation industry is starting to recover from the crisis. This message addressed to our suppliers gives visibility to the entire industrial ecosystem in order to guarantee the necessary capacities to be ready when market conditions require it. At the same time, we are transforming our industrial system by optimizing our organization in the field of aerostructures and by modernizing our means of production for the A320 family ”, said the boss of Airbus, Guillaume Faury.

A rise that will also affect its medium-haul A220 airliners. At the start of next year, six planes per month will roll off the chains of Mobile and Mirabel, in Canada, before increasing to 14 planes around 2025.