The “submarine killer” sentenced to extra prison for his failed escape 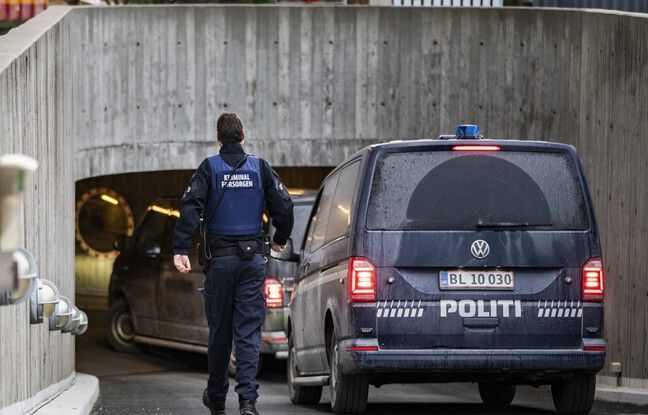 While serving a life sentence in Denmark for the murder of journalist Kim Wall in a submarine, Peter Madsen was convicted again on Tuesday for his failed escape in October. He will serve a one-year sentence and nine additional months in prison.

The court in Glostrup, a suburb of Copenhagen, sentenced him “for escaping from the prison where he was being held and for threatening prison staff, police officers and a motorist,” Danish police said in a statement. . On October 20, Madsen managed to escape from Herstedvester high-security prison on the outskirts of Copenhagen, where he had been held since his conviction for the 2017 murder of young Swedish journalist Kim Wall.

His escape lasted only six minutes, but had been carefully prepared, from March-April, explained the prosecutor during the hearing Tuesday. Peter Madsen had printed cards, with the help of guards unaware of his plans. And made dummy weapons in the prison workshop, including a fake pistol, with which he threatened several people.

“I just wanted to replay a role in society”, justified the 50-year-old inventor before his judges, quoted by the local media. He intended to flee south, stealing various vehicles, explained the prosecution. This new conviction could have an impact on a possible remission of his sentence, which he can request from 2030.

“At that point, the prosecution’s assessment will largely be based on whether the convict committed another crime during the sentence. Therefore, today’s verdict could be of great significance to his life sentence, ”said prosecutor Rasmus Kim Petersen.

According to the Ministry of Justice, this mini-run, in which he threatened eight people, proved that security was unsatisfactory in some prisons. Denmark has since strengthened the measures in place and rolled out a national action plan, which includes, among other things, inspections across the country. Peter Madsen is now imprisoned in another establishment whose location has not been disclosed, as are five other prisoners considered dangerous.