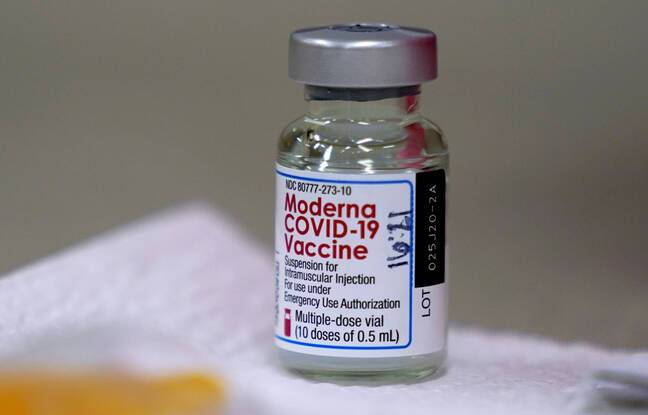 “We are now on track to have enough doses for 300 million Americans by the end of July,” the US president said Thursday, the figure for the entire US adult population. The vaccination campaign in the United States entered a new phase on the same day with the distribution of doses in thousands of pharmacies in the country, as the number of confirmed cases continues to decline.

The government is to supply one million doses to some 6,500 pharmacies, where Americans are used to getting the flu shot. They must inject the first doses on Friday. In total, around 40,000 pharmacies will be part of the program. The government has also ramped up vaccine production, opened additional vaccination sites and launched a campaign for the less privileged such as the homeless.

After a chaotic start in December, states have stepped up the pace: 44.8 million doses have been administered and at least 33.8 million people have received one or two doses, or about 10% of the population.

According to projections, “the peak vaccine season” could begin in April, “when virtually everyone” can receive an injection, said on NBC Anthony Fauci, the president’s senior medical adviser on the pandemic.

The United States is the country most affected by the pandemic both in number of deaths and cases, with more than 470,000 deaths for more than 27 million cases identified, according to the count of Johns Hopkins University. But since the January 8 peak, the curves of positive cases, hospitalizations and deaths have been declining steadily.

The vaccination campaign also shed light on racial and economic inequalities. In Washington, the federal capital where the African-American population is the majority, the bottles were allocated in a disproportionate way to the inhabitants of the well-off and white neighborhoods, more quick to make an appointment by phone or online.

The African-American and Hispanic communities, even more affected by the Covid-19, are also reluctant to be vaccinated, the history having shown a structural racism in the American health system.

Between the vaccinated population and that already infected and recovered, around 40% of the inhabitants have some immunity, it is estimated, which also contributes to the decline in new cases. But health authorities fear the spread of variants of the coronavirus identified in Brazil, South Africa and especially the United Kingdom, against which current vaccines are less effective.

A local health pass under consideration by the government, a sensible measure or a risky bet?