in the Navy of U.S there is a test that is known as the “week of hell”.

For five and a half days, those who aspire to be part of elite marine corps SEALs they have to go through one of the toughest endurance tests in US military manuals.

LOOK: Simon Leviev, the “Tinder scammer” accused of stealing millions from several women he met on the dating app

It is considered that this challenge is the one that really defines whether or not a person can become a SEAL, a group of soldiers dedicated to the most dangerous tasks, such as the operation to capture Osama bin Laden in 2011.

The “week of hell” is so intense, that only one in four applicants completes it, and has caused concern by being linked to at least two deaths.

That concern was echoed this week by US media reporting on the death of Kyle Mullen, a 24-year-old applicant, who on February 4 after being admitted to a California hospital. The young man had “successfully completed” “hell week” training, the Navy said in a statement.

“So far the cause of his death is unknown and an investigation is being carried out,” said the institution, which reported that another candidate was hospitalized.

Neither of them was actively training when they “reported symptoms” they were treated for, the Navy reported.

The physical tests are just as grueling as the mental ones during “hell week.” (GETTY IMAGES).

Two other SEAL hopefuls died in 2016, one by drowning – which initially led to a murder charge against an instructor – and another who committed suicide after withdrawing from training after spending more than 50 hours without sleep.

But what is this tough training like, characterized by pushing its participants to the limit?

Technically, the “hell week” test is what is known as BUD/S o SEAL Basic Underwater Demolition Training, which is defined by the US Navy as “the hardest and most demanding program that exists”.

“Their goal is to weed out the weak and uncommitted,” point out when explaining that it is not a training, but an endurance test.

Fewer than 25%, or one in four candidates, manage to complete the tests. 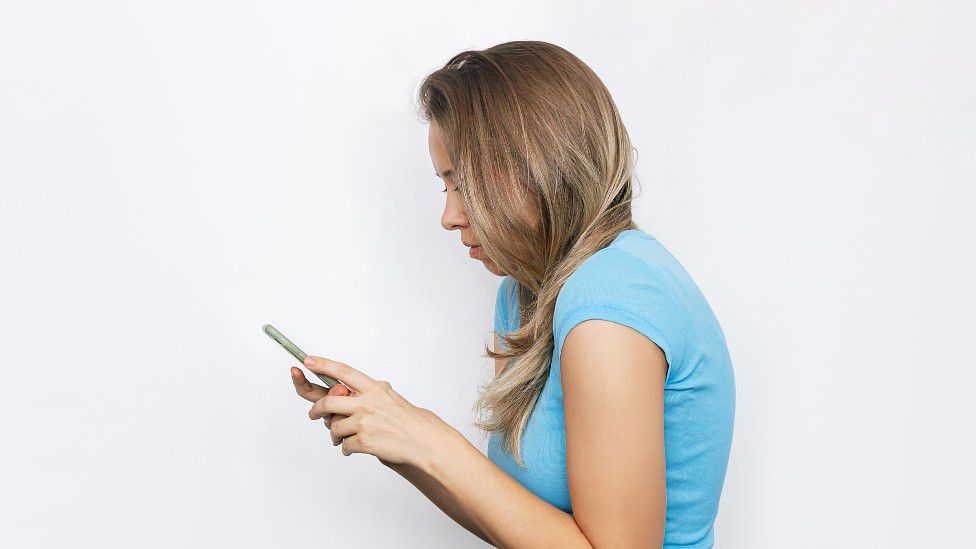 Events that seem low risk, like being in the water for a long time, can be devastating. (GETTY IMAGES).

In the 5 and a half days, the candidates have 20 hours of physical tests per day and only four of sleep in the entire test, which takes place on the beaches of California, where the cold in winter can be devastating.

“It starts with a bang. Simulated munitions, gunshots, explosions and flares to create chaos and start the week with some intensity,” the Navy says in a video that gives a taste (“no secrets revealed”) of what it’s like.

SEAL candidates have to go through regular exercises, such as to run about 320 km, swim Y row for several kilometers, make hundreds of Push ups and abs. All in the strenuous environment of a cold beach.

But there are other tests that are particularly difficult and require teamwork.

In the so-called “log PT” test, SEAL candidates – wet, with sand causing friction on the skin or burning open wounds – must carry a log of almost 70 kg for a prolonged period.

Another test, “boat PT”, is about carry a heavy inflatable boat with your head among various competitors.

Even activities that seem to be not very demanding are some of the most complicated, such as spending several hours standing still on the shore of the beach, with the permanent blow to the body of the strong waves of California.

“Participants perform evolutions that require them to think, lead, make sound decisions, and function when extremely deprived of sleep, near hypothermia, or even hallucinating,” the test description says. 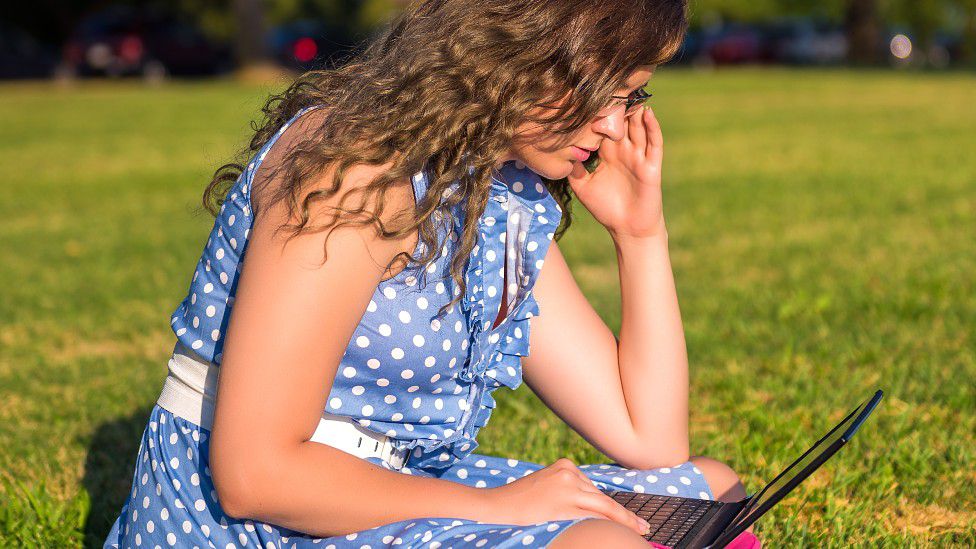 Aspirants are constantly goaded by instructors to drop out of “hell week.” (GETTY IMAGES).

The test is normally carried out in January or February, when the weather is cooler on the beaches of San DiegoCalif.

Why isn’t it just a physical test?

The Navy notes that a common mistake by those preparing for “hell week” is trying to re-create the physical tests that go through it, including sleep deprivation or exposure to the cold, in advance.

the key is hepreparation in every way, including the mental.

“Numerous sports analogies illustrate the point. A marathon runner does not train running marathons every day to ‘get used’ to them,” they explain.

“The smart athletes they focus in getting fit and staying healthy to make sure their bodies have strength and endurance to absorb punishment when necessary,” they add. 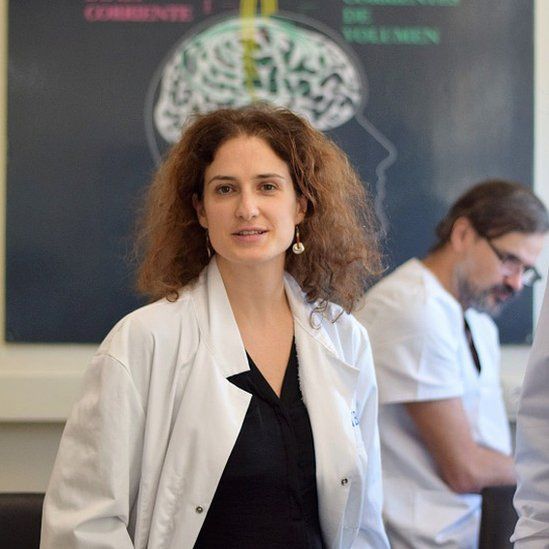 In the whole process, instructors sow doubts among aspiring SEALs. They encourage them to give up, hoping that only the most resistant will reach the next selection phases.

“Hell Week recognizes those candidates who have the commitment and dedication required of a SEAL. It’s the ultimate test of the will of a man and the teamwork of the class”, they point out from the program.

Getting through “hell week” is not the end of the selection process.

Applicants must still complete phase two and three, as well as the qualifying test, to become an elite member of the United States Navy.

He Pope Francisco condemned on Wednesday in kinshasa "cruel...