Total will stay in the country, while funding human rights NGOs 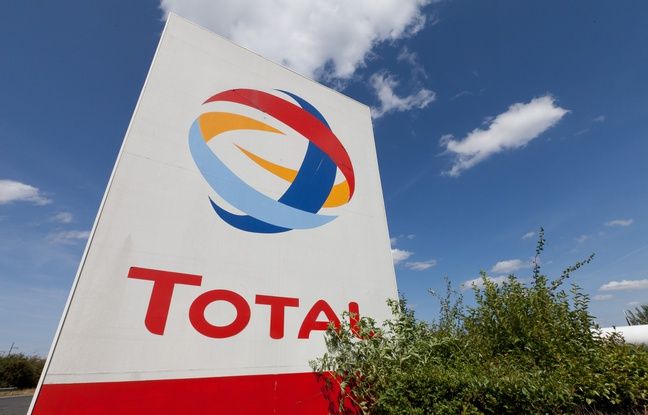 The French oil giant faces “dilemmas”. The Burma case is one of them and it had to be decided. In the name of the safety of its staff and in order not to deprive the Burmese and Thais of electricity, Total will remain in the country. At the same time, the group undertakes to finance NGOs for human rights up to what it will pay to the Burmese state, announced its CEO, Patrick Pouyanné, at the Sunday newspaper.

“We have decided to stop our projects and our drilling in Burma, but we continue to produce gas. Not to maintain our profits nor to continue paying taxes to the military junta. But to guarantee the safety of our staff, employees and managers, to prevent them from prison or forced labor, and above all to avoid further worsening the living conditions of these populations by cutting off the electricity of millions of people, ”he explains. he in a gallery. “Also, since I cannot make the decision to stop production (…), I am making the decision today to pay the associations working for human rights in Burma the equivalent of the taxes that we will have to pay. effectively to the Burmese state ”in the future.

Total has been present in Burma since 1992 and several NGOs are urging it to “stop funding the junta”. The group paid around $ 230 million to the Burmese authorities in 2019, then around 176 million in 2020, in the form of taxes and “production rights”, according to financial documents published by the multinational. The Burmese army controls the national company Myanmar Oil and Gas Enterprise (MOGE), which has partnerships with Total.

By deciding to stop paying taxes and duties to the Burmese State, “we would expose the managers of our subsidiary to the risk of being arrested and imprisoned”, pleads Patrick Pouyanné. He points out, however, that Total has “paid no taxes or duties to the military junta since the start of the crisis in February, quite simply because the banking system no longer functions”.

The future development project of its gas discovery on the A6 permit, an exploration zone located in deep offshore, west of Burma, will come to a halt. Ditto for “the current gas well drilling campaign”: the drilling rig will be “demobilized as of May”. But Total will continue the offshore production of gas from the Yadana field, because it “supplies half of the electricity for the nearly 5 million inhabitants of the city of Yangon” and “supplies the west of Thailand to which it is exported. most of this gas ”. And Thailand has insisted on the importance of these deliveries, underlines the CEO.